Baidu (NASDAQ:BIDU) has made no secrets about its ambitions in the area of artificial intelligence (AI). CEO Robin Li has said that this is the end of the mobile era and the beginning of the AI era. Baidu sees AI as a "key strategic focus for the next decade." To that end, it continues to hire some of the foremost minds in AI for key positions in the company.

Hiring the best and brightest

News broke earlier this month that Baidu hired Dr. Qi Lu as its chief operating officer. Lu was most recently Microsoft's (NASDAQ:MSFT) global executive vice president of applications and services group. According to his LinkedIn profile, Lu was responsible for "all of the research and development teams across Microsoft Office, Office 365, SharePoint, Exchange, Yammer, Skype for Business, Skype, Bing, and the Advertising platform." While in charge of R&D, he directed Microsoft's advances in AI and the pursuit of bot technology during his tenure. He stepped down from his duties at Microsoft several months ago to recover from a bicycle accident and it was not clear if or when he would return.

Lu has a PhD in computer science from Carnegie Mellon University and is recognized as a leader in the field of AI. He has been issued 40 U.S. patents and published papers in AI research. He previously worked as a research staff member at IBM's (NYSE:IBM) Almaden Research Center, which performs much of the company's AI-related research and is the storehouse of IBM's AI figurehead and Jeopardy!-winning contestant, Watson. The AI and machine learning developed there and integrated into IBM's cognitive computing business produced 35% of IBM's full-year revenue for 2015. The research done here was likely the genesis for Lu's later interest in AI and the direction he took while at Microsoft.

Microsoft making acquisitions of its own 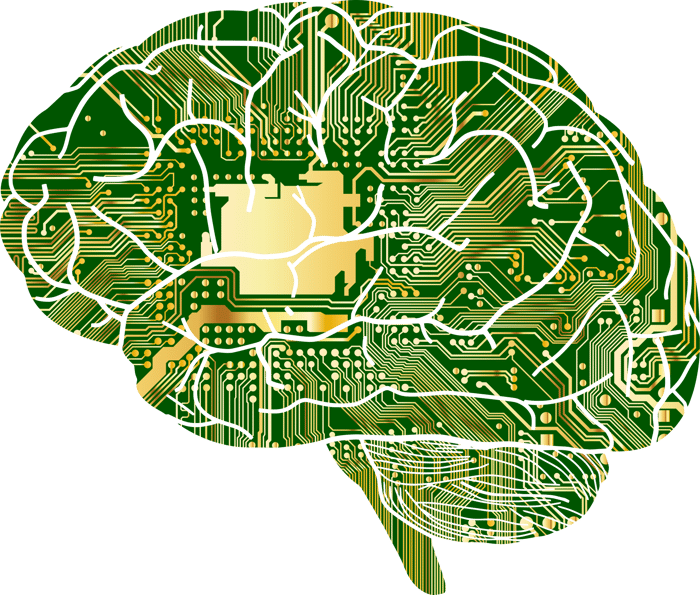 Microsoft continues to pursue its own AI agenda. On the heels of Lu's departure, it was revealed that Microsoft had acquired Maluuba, a company that specializes in deep learning and reinforced learning in the field of AI. The company has made several AI-related acquisitions in the last few years, but this is the first that focuses on teaching computers to learn in the same way as the human brain. To achieve this also requires large amounts of data for the system to learn. Maluuba's technology combined with data gained from the acquisition of LinkedIn late last year gives Microsoft the tools necessary to expand its AI initiatives.

Lu will be a natural fit in helping Baidu pursue its AI agenda. In an interview last year, Lu expressed his frustration with the state of the mobile experience and apps in general. Lu believes that the next-generation platform will be led by speech technology. He said, "We see a full spectrum of using language as the baseline, but using graphical interactions in a thoughtful, meaningful way, to elevate the experience." That may provide us insight into some of the places that Baidu will go under his guidance.

For Baidu, this isn't the first such high-profile hiring of an AI expert. In 2014, it hired Andrew Ng, its chief scientist, who was previously the lead of Alphabet's (NASDAQ:GOOG) (NASDAQ:GOOGL) Google Brain project and an adjunct professor at Stanford University where he taught AI. This shows that Baidu is willing to make bold moves in order to succeed in AI.

In the press release announcing Lu's hiring, Baidu's CEO Robin Li had this to say: "To achieve our goals, especially in artificial intelligence, which is a key strategic focus for the next decade, we will need to continue attracting the best global talent. With Dr. Lu on board, we are confident that our strategy will be executed smoothly and Baidu will become a world-class technology company and global leader in AI."