The entertainment giant has shown huge growth, but it hasn't cared much about dividends.

Disney (DIS 3.30%) has been a huge success story for investors, having given longtime shareholders average annual returns of more than 14% for the past half a century. Yet one thing that the member of the Dow Jones Industrials (^DJI 1.27%) hasn't done as well as it could is to reward its investors with high dividends. 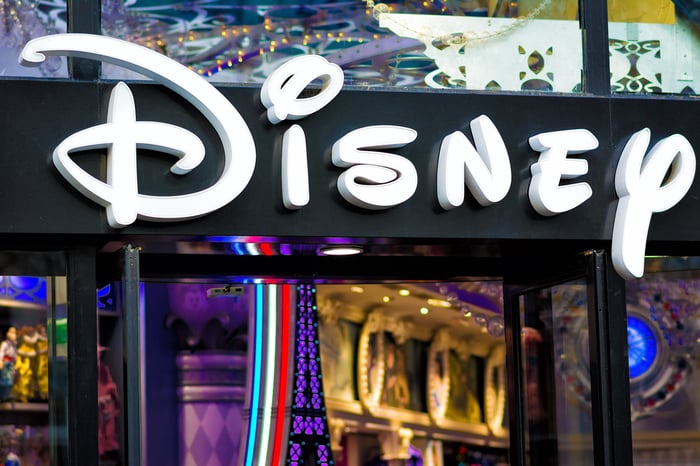 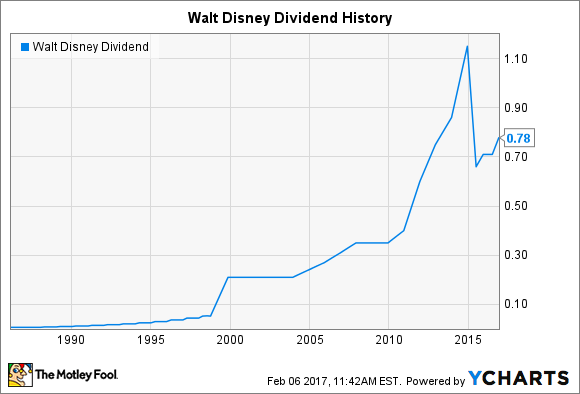