Investors are excited about the start of a new clinical trial.

Cellect Biotechnology (APOP) stock is up nearly 30% at 12:06 p.m. EST after the company announced that it treated the first patient in the biotech's phase 1/2 trial, dubbed ApoGraft01, testing its stem cell technology ApoGraft in patients with blood cancer.

Treating the first patient shouldn't have come as much of a surprise to investors. In November, the company said the Israeli Ministry of Health had given its approval to begin the trial. Perhaps investors are just really happy that the trial is finally starting. Also keep in mind that Cellect Biotechnology has a fairly low market cap, so the relative increase in valuation wasn't that much. 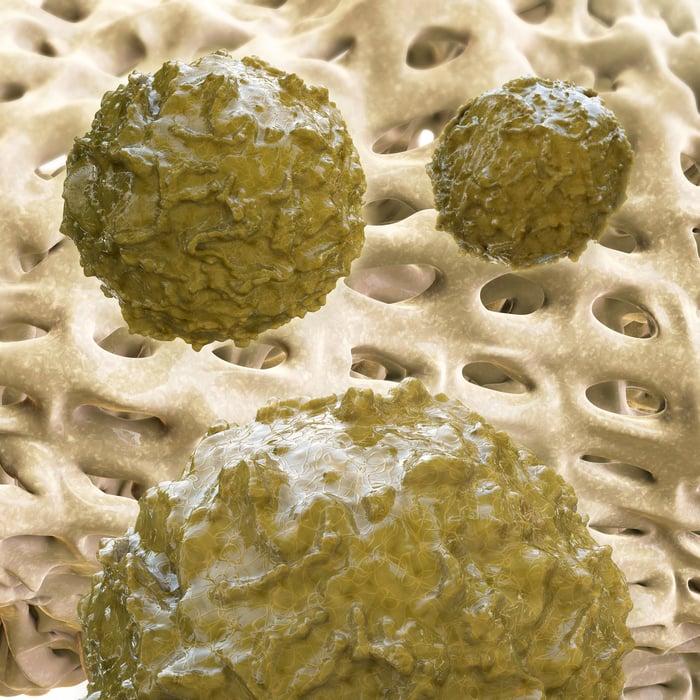 Cellect Biotechnology's ApoGraft attempts to better select stem cells to help prevent graft-versus-host disease (GvHD), which occurs in 25% to 50% of recipients of allogeneic stem cell transplantation. GvHD happens when the donated stem cells produce immune cells that start mistakenly attacking the patients' normal cells because they see it as foreign. GvHD leads to 15% of the deaths that occur after allogeneic stem cell transplantation.

ApoGraft01 will enroll 12 patients, so it shouldn't take too long for Cellect Biotechnology to fully enroll the trial. Before data from that trial reads out, investors will get results from a trial testing ApoGraft in healthy volunteers by the end of the first quarter.

While Cellect Biotechnology is progressing, investors should proceed with caution given the biotech's precarious capital situation. At the end of September, Cellect Biotechnology had just $9.4 million in cash and cash equivalents on the books. The company may be able to raise additional capital, but most biotechs raise capital through secondary offerings, diluting shareholders' equity in the process.