Shares of holding company CVR Energy (NYSE:CVI) popped as much as 13% and closed the day up 9.5% after the company reported better than expected earnings, and more importantly, maintained their $0.50 per share quarterly dividend. This was a surprise to some, particularly given that neither one of their two holdings, CVR Refining (NYSE:CVRR) or CVR Partners (NYSE:UAN), paid a dividend for the quarter. 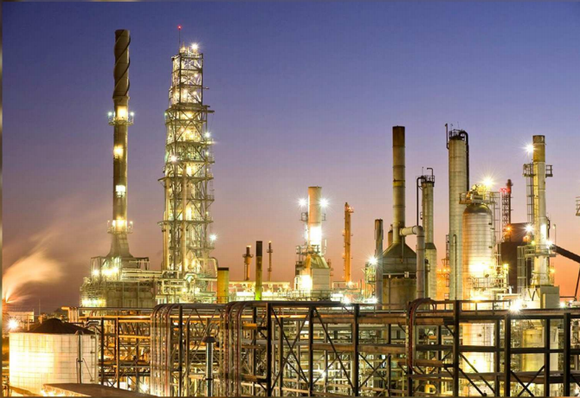 As a holding company, CVR Energy relies wholly on distributions from their holdings in order to pay their quarterly dividend. As variable rate MLPs (Master Limited Partnerships), CVR Refining and CVR Partners only make distributions if their profits are high enough. Both MLPs have had challenging years in 2016, and as such neither paid any dividends over the last couple quarters of the year. In fact, total distributions to CVR Energy for 2016 were only $17 million.

On the other hand, CVR Energy has made a steady dividend payment a priority. Since being cut from $0.75 to $0.50 per share quarterly at the beginning of 2015, the dividend has remained the same, regardless of quarterly performance. As I highlighted in a previous article on the company, CVR Energy received close to $310 million in distributions from its two holdings in 2015, yet only paid out about $175 million to shareholders for the year. This allowed the company to build up an additional cash buffer, which has been drawn down throughout 2016 in order to support the dividend.

As of the end of 2016, CVR Energy held about $366 million in cash at the parent level against no parent level debts. As such, the company could technically pay another two years worth of dividends without receiving any distributions from their holdings. Of course, management would almost certainly cut the dividend sooner if this scenario played out, but the example highlights why I was not surprised to see the dividend maintained.

2016 was a poor year all around for CVR Energy and its holdings, but there are signs that 2017 will have better results. In the long run, the refining side of the business is what will drive distributions, so understanding its prospects is more important. In 2016, lower crack spreads and spiraling RIN prices have squeezed profits tremendously. RINs are renewable energy credits generated by blending bio-fuels such as ethanol into gasoline and other products. Refiners are required to blend in biofuels in order to meet the EPA's Renewable Fuel Standard (RFS), or purchase the RINs to make up for any shortfall. For 2016, RIN costs were over $200 million for CVR Refining.

Thankfully, RIN prices have come down dramatically since the election, from close to $1.10 per credit down to under $0.50 recently. This is due to the potential for the new EPA head to adjust the rules around who is required to blend. When questioned about this on the conference call, CEO Jack Lipinski confirmed that if rates remained lower going forward, it would be a big factor in being able to make a distribution once again. Given that CVR Energy owns 66% of CVR Refining, $100 million saved on RINs alone in 2017 could translate into $66 million in increased distributions.

At $23 to $24 a share, CVR Energy is no longer sports a 16% dividend yield as it did when it was trading around $12 over the summer, or even the 11% yield it still had back in November. Yet even at current levels, investors can enjoy an 8.5% yield on a company that likely saw its earnings bottom in 2016.