Please ensure Javascript is enabled for purposes of website accessibility
Log In Help Join The Motley Fool
Free Article Join Over 1 Million Premium Members And Get More In-Depth Stock Guidance and Research
By Tyler Crowe, Jordan Wathen, and Beth McKenna – Feb 18, 2017 at 7:24AM

Want a stock that has a chance at the same kinds of returns as NVIDIA? Take a look at First Solar, National Beverage, and InterDigital.

It's almost hard to fathom the growth we have seen at NVIDIA (NASDAQ: NVDA) over the past several years. The graphics processing units that were known for years by gamers have become critical components in artificial intelligence and autonomous driving, two of the hottest tech ideas out there today. As a result, the company is up a staggering 500% over the past three years.

In the spirit of NVIDIA's fantastic run, we asked three of our contributors to highlight stocks that they think have the potential for huge stock returns like NVIDIA. Here's why they picked First Solar (FSLR -3.86%), National Beverage (FIZZ -2.81%), and InterDigital (IDCC -2.82%) 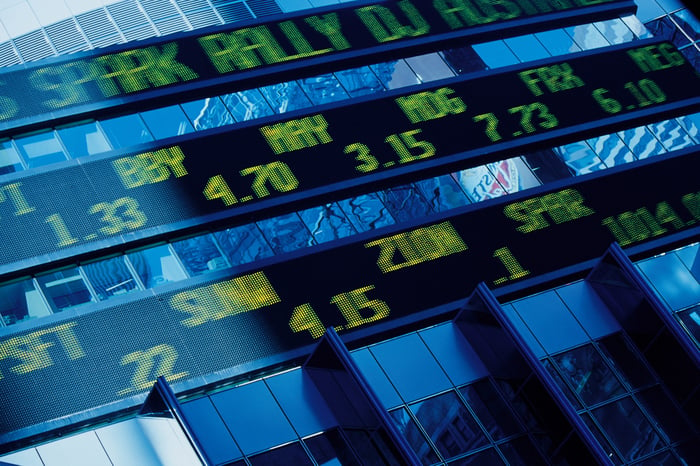 Tyler Crowe (First Solar): Yeah, I know, this is the industry that has been a few years away from being lucrative for the past two decades. For years, the knock on solar was that it was the expensive power option that relied heavily on government subsidies to make it competitive with fossil fuels. That's even before we even consider the prospects of a profitable solar panel manufacturer.

Here's the thing, though. The efforts of the industry to reduce costs have finally made solar an attractive option when compared with fossil fuel options. According to the most recent levelized cost of energy study from research group Lazard, unsubsidized utility-scale thin-film solar installation costs have declined 85% since 2009 such that it is a less expensive option than fossil fuels on an unsubsidized basis. In fact, it is even less expensive in certain cases when you include battery storage with a solar system to eliminate the issue of intermittent generation -- when there is no sun.

So this means that solar has the ability to compete with any other power type on the international stage today, and continued declines in cost from here on out will likely improve margins. That is a big deal because total power-generation installations over the next 25 years is expected to be more than eight times the total generating capacity of the U.S. today, according to a Bloomberg New Energy Finance report.

This gives First Solar a huge runway over the next several years, and the company itself has proven to be one of the best in the business, with the highest returns on invested capital over the past decade. It may take a little more than a couple of years for First Solar to experience the same kinds of gains as NVIDIA, but the opportunity is there.

Jordan Wathen (National Beverage): We're setting the bar high with NVIDIA, which was a 10-bagger in less than five years. Those kind of returns are more closely related to lottery-ticket stocks, companies with a low probability of huge success. National Beverage might be the kind of stock that can get there, but a lot will have to go right for it to balloon from here.

One of National Beverage's hottest brands is La Croix Sparkling Water. An odd success story, the sleepy brand went from a bottom-shelf product in Midwestern soda aisles to one of the hottest national brands in one of the hottest categories. Estimates put La Croix sales at $225 million in 2015, making it the fastest-growing company in a category that grew 26% that year. (The company doesn't break out data for individual brands.)

For National Beverage to achieve multibagger returns, one would have to believe that we're in the early innings of a shift from sugary sodas to carbonated water and that La Croix can defend its No. 2 position (after Perrier) without sacrificing much in the way of margins.

It's possible but improbable. That said, beverage companies have a way of blowing through all reasonable expectations. Just ask longtime Monster Beverage shareholders.

Beth McKenna (InterDigital): For a stock to possess NVIDIA-like return potential, it needs a mighty catalyst for growth. Mobile technology research and development company InterDigital has just the ticket: the impending arrival of the fifth-generation, or 5G, wireless network. 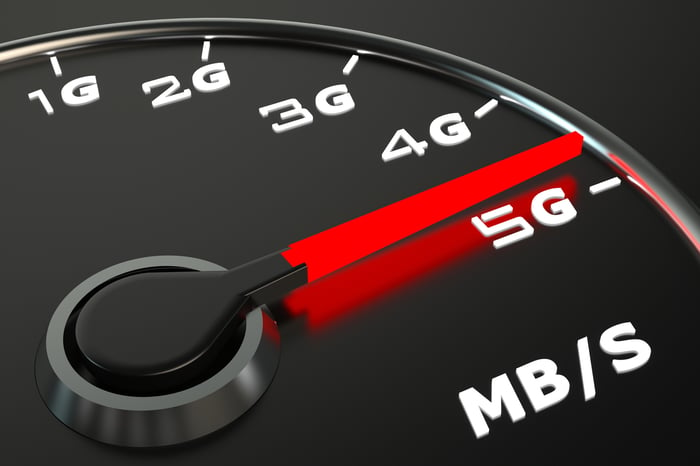 5G promises to significantly increase internet connection speeds. More impressively, however, 5G will extend beyond the realm of cellphones and other mobile devices to support all those billions of connected things from driverless cars to connected factory machines that together are expected to comprise The Internet of Things, or IoT. Full roll-out of 5G is widely expected in 2020, though major carriers are already testing 5G technologies.

InterDigital designs and develops advanced technologies that enable and enhance mobile communications and capabilities, with 5G and the IoT currently its areas of focus. The company licenses its technology to others and earns royalties from entities that use its patented tech.

In the third quarter, InterDigital's revenue soared 107% and earnings per share surged 340%. Analysts estimate that InterDigital will grow EPS at an average annual rate of 27.1% over the next five years. Despite its 132% total return over the one-year period through Feb. 14 -- not in 300%-plus NVIDIA territory for this period, but darn great -- the stock remains attractively valued: Its price-to-earnings and price-to-free-cash flow ratios are 17.3 and 14.6, respectively.