Sales of the popular doll collection have stagnated, and this bold step to reinvigorate the brand might not help.

We know Mattel (MAT 1.01%) is having a rough go of it after losing the Disney Frozen and Princess dolls to rival Hasbro last year, and some people believe that adding a boy character to its American Girl doll collection isn't going to help.

Although the toymaker certainly did get tongues wagging when it announced Logan Everett, the first boy doll in the American girl series in the 30-something year history of the franchise. Mattel announced that a boy doll has been the No. 1 request it has received "for a very, very, very long time," the reception to the concept on social media has been mixed. The move is indicative of the continued drift away from the collection's roots. 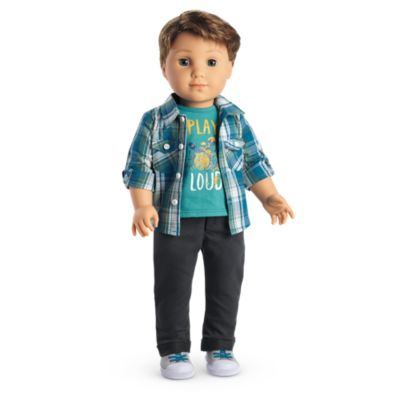 Step back in time

American Girl began back in 1986 as a collection of girl dolls from various periods in American history with unique stories of their respective periods told through their eyes. Mattel bought the company that originally produced them in 1998 for $700 million, and though it has expanded the line and greatly contemporized the dolls since then, sales haven't grown all that much.

The Pleasant Company had annual revenues of $300 million when Mattel purchased it, but when it reported earnings last month, it said the brand generated almost $571 million, for a compounded growth rate of just 3.6% annually. To underscore Mattel's falling fortunes, however, that's actually an appreciably better performance than its flagship Barbie brand, whose sales fell from $1.7 billion in 1998 to $972 million last year, and for the company as a whole, whose sales have grown at a compounded annual rate of just 1.3% over that same time frame. 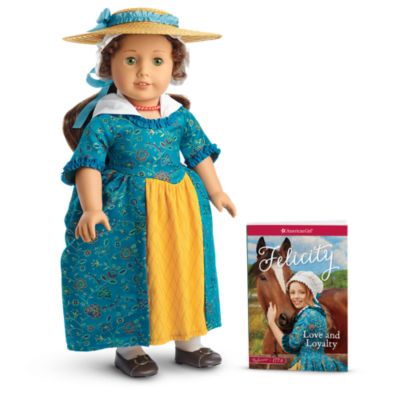 Still, Mattel hasn't seen sales for the American Girl brand grow since 2013. They were flat last year and and have fallen 10% cumulatively over the past three years. Apparently, the company feels the need to shake things up to stimulate some much-needed growth in the brand and in its own fortunes, but whether a boy doll is what's needed in this classic girl collection is debatable.

First, the announcement of Logan Everett overshadowed the new girl doll Mattel was introducing, Tenney Grant, "a rising star in the Nashville music scene." The boy doll is Tenney's band mate who plays the drums, but he's stolen the show.

Logan Everett is very much from today's world. Wearing a plaid button-down shirt over a graphic T-shirt and sporting dark-washed jeans, there's no mistaking him for anything but contemporary. While the American Girl collection began introducing modern characters very early on (today, they're part of the Truly Me line, as opposed to the BeForever historical dolls), some would argue that the true appeal of the dolls has been their characters from history. 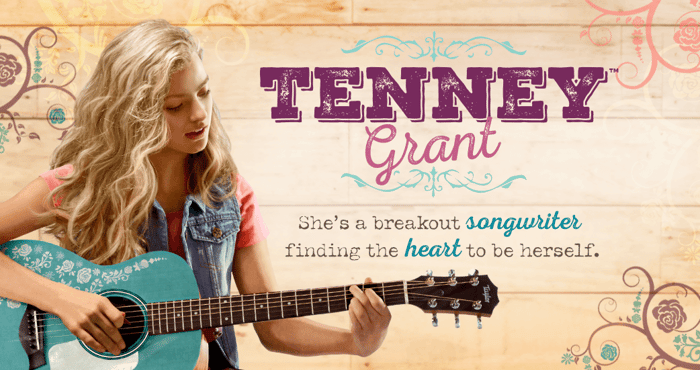 The American Girl dolls are touted as characters that "speak to her story" to help inspire and build self-confidence. To Mattel's credit, the Logan character is supposed to help teach "the importance of being open to collaboration and compromise," though Mattel has been accused of making this move as a publicity stunt to get people talking.

While Mattel and the American Girl brand may get a temporary bounce from the Logan Everett doll, at around $115 for each doll, they remain very pricey toys. Since the purpose of the series is to have a doll that girls can identify with, it remains to be seen whether a boy doll will be the answer for the toy maker.