Lantheus (NASDAQ:LNTH) is up 27% at 12:30 p.m. after announcing solid fourth-quarter earnings after the closing bell yesterday with positive expectations for the year ahead.

The company also announced a deal with General Electric's (NYSE:GE) healthcare division for one of its pipeline products, which should make long-term investors happy. 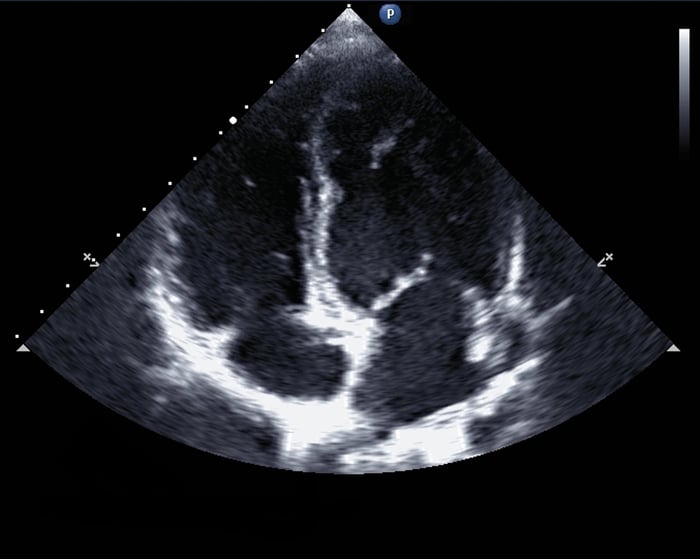 Revenue was up just 4.5% to $74.4 million, but that takes into account the divestiture of the company's Canadian and Australian radiopharmacy businesses. Sales of TechneLite, which is used in nuclear medicine diagnostic imaging tests, grew 43.7% year over year. And sales of the company's ultrasound contrast agent Definity also helped boost revenue with sales up 18.1% year over year.

Management guided for revenue to fall between $312 million and $317 million, an increase of between 3.3% and 5% compared to 2016. The company doesn't give straight earnings guidance, but adjusted earnings before interest taxes depreciation and amortization (EBITDA) is expected to be in the $79 million to $82 million range, slightly higher than the $78.3 million in 2016.

Further down the line, management is excited about the deal with General Electric for flurpiridaz F 18, a positron emission tomography (PET) myocardial perfusion imaging (MPI) used for the diagnosis of coronary artery disease. GE Healthcare is paying $5 million upfront and will fund the second phase 3 clinical trial for flurpiridaz F 18. If the imaging agent is approved, Lantheus could get $60 million in regulatory and sales milestone payments and is due tiered double-digit royalties on U.S. sales and mid-single-digit royalties on sales outside of the U.S.