Total revenue rose 17.6% year over year to $62 million, as Zoe's Kitchen opened seven new company-owned restaurants during the fourth quarter and a total of 38 in 2016. 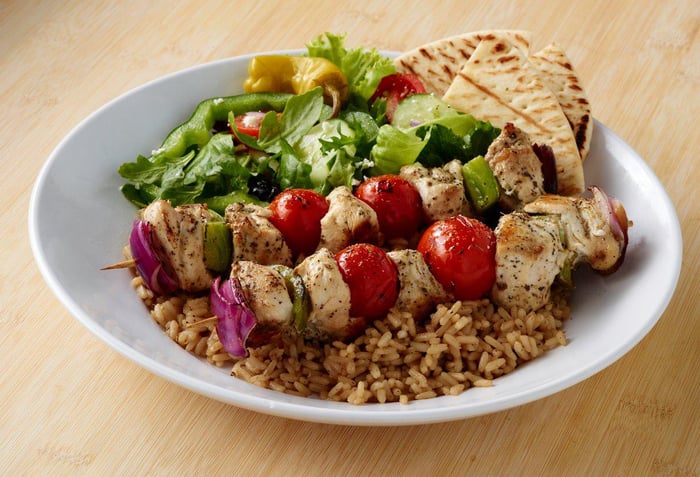 Comparable-restaurant sales increased just 0.7%, as a 3.1% price hike was mostly offset by a 2.4% decrease in transactions and product mix. This was at the low end of Zoe's guidance for fourth-quarter comp growth of 0.5% to 2%, and a significant deceleration from Zoe's 7.7% comparable-sales growth in Q4 2015.

These results prompted Zoe's to issue a somewhat tepid outlook for 2017, including:

CEO Kevin Miles also highlighted several initiatives that could help to spur growth in the year ahead.

As we are nearing completion of several in-store infrastructure upgrades, we are now focused on more customer-facing innovation that should drive benefits in the back half of 2017. Our plans include improvements to our website and mobile app, which will enable more direct customer engagement and an improved guest experience. Furthermore, new capabilities like on-line ordering for catering and small order delivery will bring an additional level of convenience to our guests. We also remain committed to menu innovation and will bring new menu items inspired by the bold flavors and ingredients of the Mediterranean to our guests.

"Our pipeline is strong, our new units continue to perform well, giving us the confidence in the near- and long-term growth strategies," said Miles during a conference call with analysts. "We believe that our sharp focus on these key initiatives will enable us to generate strong operating results, creating a lasting value for our shareholders over the long term."