A report from BlueFin Research partners says that Chipzilla is facing technical difficulties with its already heavily delayed 10-nanometer technology.

Analysts with BlueFin Research Partners (by way of Tech Trader Daily) claim that the pace at which Intel (INTC -2.86%) is installing the equipment required to manufacture chips using its 10-nanometer technology at its Fab 28 in Israel "remain[s] on schedule" for mass production in the second half of 2017.

Intel has publicly stated that its goal is to begin mass production of chips using this 10-nanometer technology in the second half of 2017 with shipments by the end of the year. 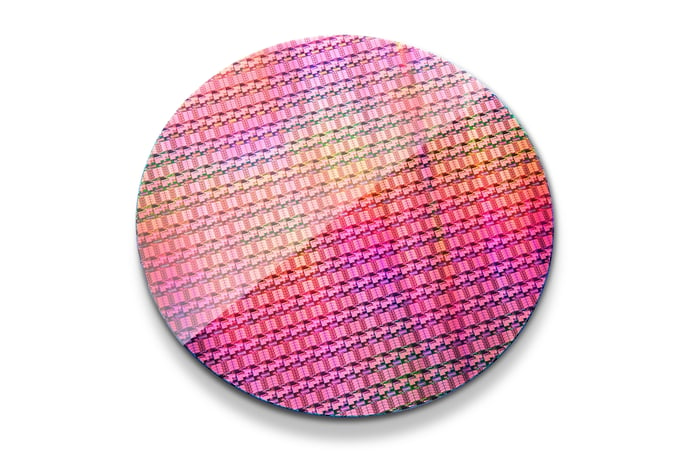 However, BlueFin has some troubling news: Intel is "struggling with defect/yield issues with this process for High Volume Manufacturing (HVM) release and have not locked down the complete process of records (PORs) to date."

The analysts say that "there are concerns that this ramp could be delayed by 2-3 months."

Now, the company is still apparently planning to ship chips based on its 10-nanometer technology to its personal computer customers by the end of 2017, but is likely that these chips will only target the "2-in-1" subset of the broader personal computer market.

In other words, Intel will ship some 10-nanometer chips into some products just to be able to tell the public that it met its goal vis-a-vis 10-nanometer product timing, but it will keep the bulk of its volume on its current 14-nanometer technology during the eighth-generation Core product cycle.

Intel needs to sort these issues out in about a year

However, it is likely too late for Intel to start planning a ninth-generation Core processor family built using its 14-nanometer technology to serve customers between the second half of 2018 until the second half of 2019. The company needs to get its 10-nanometer technology into robust shape over the next year, otherwise it will be faced with two unappealing options:

At this point, I don't think investors can be confident that Intel will work out the issues in time to avoid the above consequences; the company already bought itself extra time by delaying its 10-nanometer manufacturing ramp from the end of 2015/early 2016 into late 2017, and it bought itself even more time by restricting its initial 10-nanometer production to a subset of its product line (limiting the potential negative financial impact of poor 10-nanometer yields on the company's business).

That extra time simply wasn't enough; we'll see if another year will ultimately do the trick.