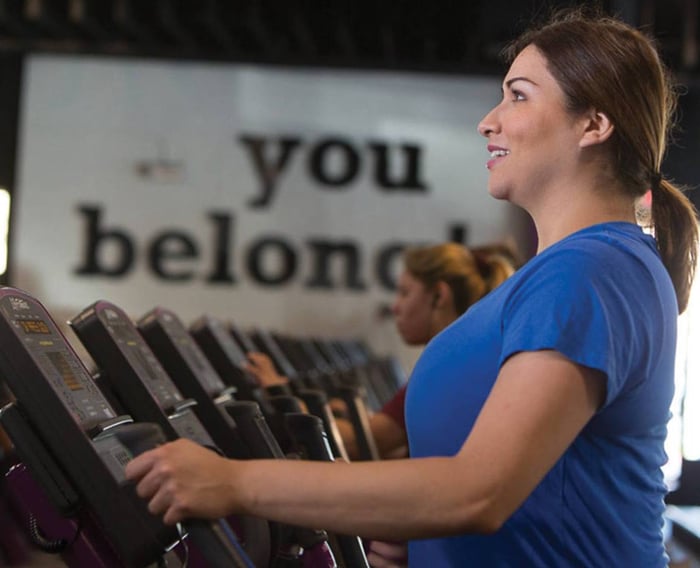 "The vast majority of this comp performance was driven by membership growth as an increasing number of consumers including a large percentage of first time gym users are joining Planet Fitness," said CEO Christopher Rondeau during a conference call with analysts.

Rondeau went on to state that the approximately 8.9 million members the company had by the end of 2016 was "a milestone that the fitness industry has never come close to seeing."

This highlights the scalability of Planet Fitness' franchise business model, a topic Rondeau touched upon when discussing the company's full-year 2016 results: "Financially, our high-margin recurring revenue stream coming from our fast-growing franchise segment combined with our asset-light model turned 14% revenue growth into adjusted net income growth of 27% and generated $94 million in free cash flow, a portion of which we utilized along with our expanding credit facility to return $271 million to our shareholders through a special cash dividend paid in December."

Investors likely expected more of the same in the year ahead, yet Planet Fitness issued a somewhat conservative outlook for 2017, including:

Still, management remains optimistic as to the company's future.

"We ended the year with over 1.6 million additional members in 2016, many of whom had never belonged to a gym before, and the new year is off to a strong start," Rondeau stated in the press release. "We are excited to build on our current momentum in 2017 and over the long-term."