Shares of The Habit Restaurants, Inc. (NASDAQ:HABT) were up 15.6% as of 12:30 p.m. EST Friday after the fast-casual restaurant chain reported strong fourth-quarter 2016 results.

Quarterly revenue rose 21.8% year over year, to $73.9 million, helped by new locations (including 11 company-operated restaurants and two franchised locations opened in Q4) and comparable-restaurant sales growth of 1.7%. On the bottom line, that translated to adjusted net income of $1.8 million, or $0.07 per share, up from $1.2 million, or $0.05 per share in the same year-ago period. Analysts, on average, were only expecting adjusted earnings of $0.03 per share. 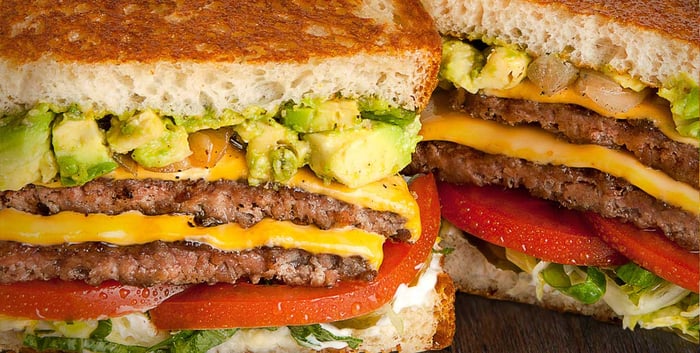 We're particularly proud of these results as they occurred during a fiercely competitive environment in the restaurant industry. Our growth in the quarter was driven by innovation, new digital marketing campaigns as well as our long-standing strategy of providing a differentiated high-quality fast-casual experience at a tremendous every day value.

In addition, for the full fiscal year 2017, Habit Restaurants expects total revenue between $338 million to $342 million, the midpoint of which represents 19.8% year-over-year growth. This range assumes company-operated, comparable-restaurant sales growth of 2% (including flat to slightly positive growth in Q1), and the opening of 31 to 33 company-owned locations and five to seven franchised restaurants. By comparison, Wall Street was modeling full-year revenue of $339.3 million, just below the midpoint of guidance.

This was an obviously strong quarter from The Habit Restaurants in a difficult time for the dining segment as a whole, and it's no surprise to see shares trading significantly higher Friday.