Please ensure Javascript is enabled for purposes of website accessibility
Log In Help Join The Motley Fool
Free Article Join Over 1 Million Premium Members And Get More In-Depth Stock Guidance and Research
By Timothy Green - Mar 3, 2017 at 11:27AM

A weak fourth quarter and a disappointing outlook sent investors to the exits.

Shares of touch feedback technology developer Immersion Corp. (IMMR 0.18%) tumbled on Friday after the company fell well short of analyst estimates when it reported its fourth-quarter results. Immersion also provided disappointing guidance for 2017. At 11:30 a.m. EST, the stock was down about 18.5%.

Immersion reported fourth-quarter revenue of $9.3 million, down 44% year over year and more than $1 million below the average analyst estimate. Non-GAAP EPS came in at a loss of $0.27, down from a profit of $0.07 in the prior-year period and $0.09 lower than analysts expected. On a GAAP basis, Immersion posted a net loss of $38.1 million, reflecting a non-cash charge related to the company's deferred tax assets. 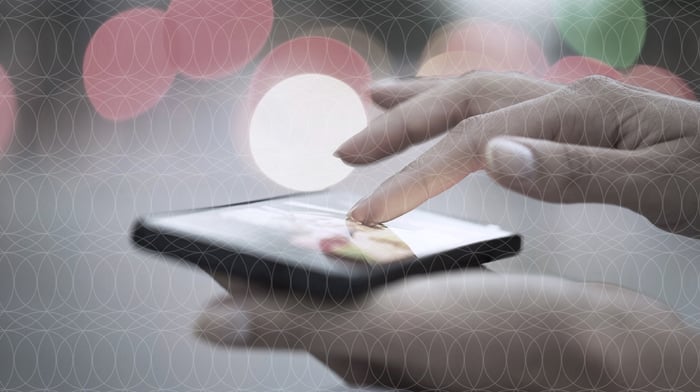 CEO Vic Viegas tried to explain the company's weak guidance: "In the near-term, we recognize that there will be some trade-offs with regards to financial performance as we vigorously defend our IP. In addition to normal considerations, our guidance for 2017 takes into account the ongoing litigation with Apple and the current unlicensed status of Samsung."

Despite these issues, Viegas sees a bright future for Immersion, saying, "Looking ahead, we are confident that our innovative solutions and IP increasingly will be recognized as a 'must have' by existing and new customers, leading to measurable value creation and growth prospects in 2017 and beyond."

With Immersion calling for a steep revenue decline and big losses in 2017, it should be no surprise that investors are selling off the stock.

Why Immersion Stock Plunged on Tuesday