Triggered by a disappointing fourth-quarter report, this plunge was more fuel on a roaring fire of fundamental business troubles. Will the social network ever figure out how to make money without driving down its user counts?

Essentially all of Twitter's February pain arrived on the 9th, following the company's fourth-quarter earnings report. The microblogging service's once-vibrant revenue growth slowed down to a 1% year-over-year gain, while bottom-line GAAP losses doubled. 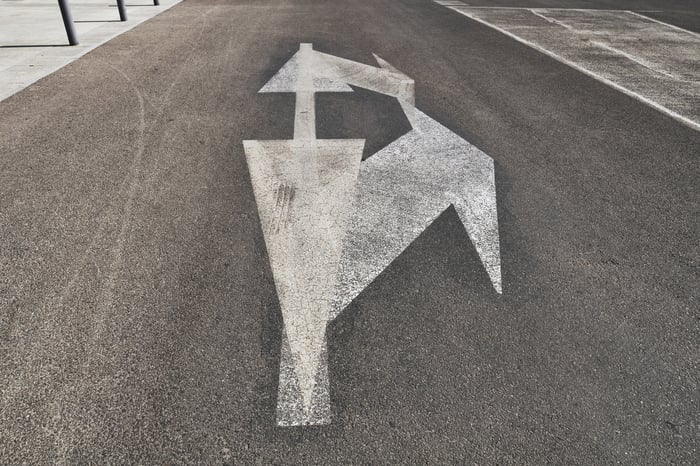 Twitter shares have now lost 62% of their original IPO value, as the company has struggled to find a sustainable balance between making money and attracting users. As a social-media product, Twitter is undeniably good at what it does. As a money-making business, the company still has a lot to prove.

The best-case scenario for Twitter investors at this point might be a sale to some larger company that lacks a social-media component. That would unlock some value from the namesake service by marrying it to a greater cause. On its own, I don't see Twitter as a viable investment -- and even the buyout bids will probably wait for a lower buyout price.