General Electric Company (NYSE:GE) CEO Jeff Immelt's annual letter to shareholders outlines what investors should expect from the company in the coming years. While Immelt usually addresses analysts and the professional investment community during presentations, the annual shareholder letter is a chance to directly speak to ordinary shareholders. If you own or are considering buying shares in the company, it's worth taking the time to see what he has planned. In that vein, let's take a look at five key takeaways from Immelt's letter.

If there was one overriding theme in the annual report for 2016, it was the emphasis on the culture of change at GE. In recent years Immelt has overseen a shift back to the company's industrial roots, while driving future growth through investment in the industrial internet. Meanwhile, with its mergers and acquisition strategy -- most notably with Alstom's energy assets and the Baker Hughes Incorporated merger -- the company plans to grow its scale to enhance cost synergies. In short, Immelt's transformation of the company -- including moving its headquarters from Connecticut to Boston -- is ongoing and is being shaped by a desire to do what GE is best at. 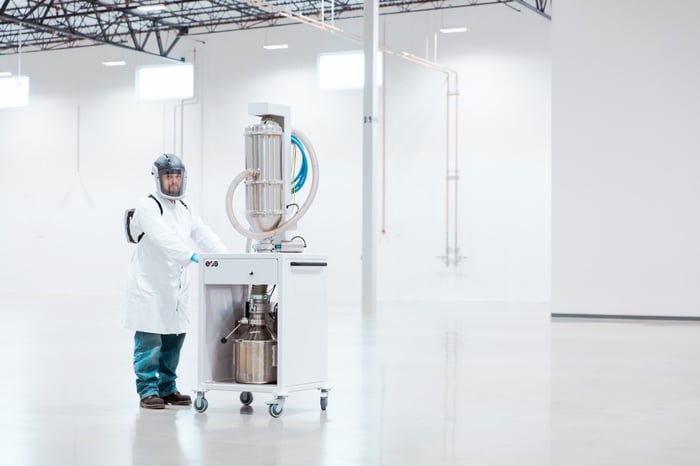 In reality, most investors understandably care most about the bottom line and how the company will get there. As such, the following table outlines GE's goals for 2017.

It's worth keeping an eye on these numbers, because GE missed its organic revenue growth target in 2016 (1% compared to an original forecast of 2%-4%) but it made its EPS target ($1.49 compared to the original forecast of $1.45-$1.55) partly due to increased buybacks ($22 billion compared to a forecast of $18 billion) made possible by better-than-expected GE Capital dividends, as well as proceeds from industrial asset sales.  (I wrote more on the subject in an article discussing the company's most recent quarter.)

It's no secret that the industrial internet and GE's Predix -- a platform-as-a-service (PaaS) cloud solution lauded as the "operating system for the industrial internet" -- is critical to the conglomerate's future, and here Immelt outlined some impressive progress. Having started the year expecting 50 Predix partnerships, GE signed up more than 400. Clearly, Predix is gaining traction as the platform of choice for industrial companies to use to gather and analyze data from their assets.

GE digital software orders totaled $4 billion in 2016, and Immelt expects them to grow by 20%-30% in 2017, to at least $5 billion, with Predix orders predicted to top $1 billion in 2017. Those are important numbers for investors to keep an eye on.

GE is not just an industrial internet solutions provider -- it's also using the technology to generate productivity gains. A similar theme was evident in Immelt's discussion of GE's plans for additive manufacturing, also known as 3D printing. The acquisitions of a controlling stake in both Arcam and Concept Laser reportedly give GE around 20% market share in the additive-equipment market. Moreover, Immelt claimed, "Additive manufacturing can reduce GE's product cost by $3 billion to $5 billion over the next decade."

Meanwhile, the company's additive equipment revenue is expected to increase from $300 million in 2016 to $1 billion by 2020.

GE expects services revenue (which tends to be at a higher margin than equipment revenue) to increase by 7% in 2017 and by 5% over the long term. It already contributes around 40% of total revenue, and Immelt argued that the so-called GE Store can help GE improve its services offering to customers. The GE Store is simply the process whereby GE's different businesses collaborate with one another in order to create value and help one another improve solutions for customers.

Immelt sees the GE Store as an integral part of improving its services offering; it's a key point because it means that GE's services can create value for customers even if the customers' revenue isn't growing -- a useful offering to have when the economy slows again. It's also another argument to suggest that GE's biggest strength lies in its scale. 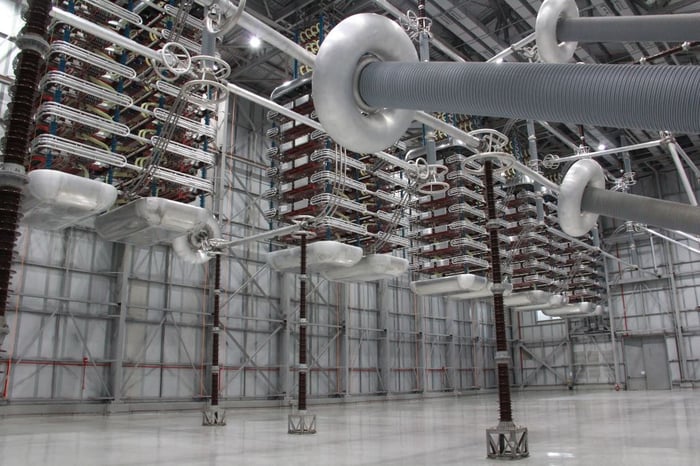 All told, Immelt's themes speak to the vision of GE as a company undergoing constant change, reinventing itself by going back to its industrial past while at the same time innovating to help drive the creation of new markets -- such as the industrial internet and additive manufacturing -- in which it has first-mover advantage. All of these strategies exploit GE's scale and core competency, and provided GE can execute in the coming years, it looks likely that the company will be much stronger in the next decade than it was in the last.