Shares of FireEye Inc. (NASDAQ:FEYE) declined 16.9% in the month of February, according to data provided by S&P Global Market Intelligence, after the cyber-security specialist announced mixed quarterly results, management turnover, and discouraging guidance. 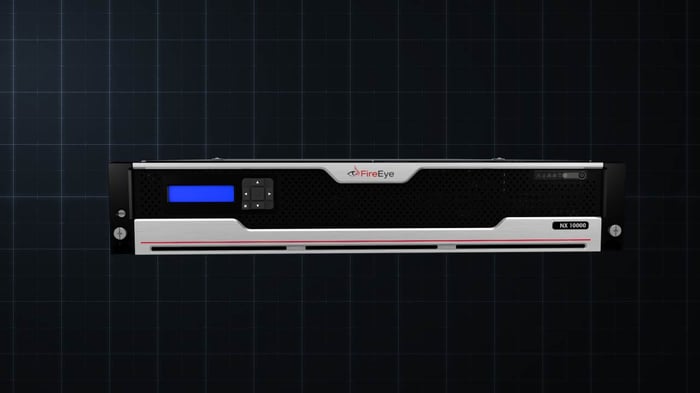 During the subsequent conference call, FireEye CFO Mike Berry explained that several large deals failed to close late in the quarter as expected, leading to the declines in product billings in revenue. Even so, Berry insists that the company believes that most of those deals were simply pushed into 2017 rather than being lost.

Curiously, however, FireEye also announced that Mr. Berry has decided to leave the company "to pursue another opportunity," and will be replaced by previous senior VP of finance and chief accounting officer Frank Verdecanna. In addition, FireEye announced the resignation of its executive chairman of the board (and former CEO) David DeWalt.

Management also highlighted the fact that FireEye's losses have narrowed significantly from last year, marking the continued fulfillment of the company's goals of rightsizing its cost structure and evolving its product portfolio.

"We are better positioned as a company today, with a solid financial foundation, more efficient operations, and expanded and updated product offerings," elaborated FireEye CEO Kevin Mandia. "We will remain focused on our mission to relentlessly protect our customers as we continue to execute on our priorities in 2017."

While it's true that FireEye might well be on track to finally achieve sustained profitability, it's also discouraging to see its growth slow amid slipping orders as that happens. Of course, this may be a non-issue as those orders arrive in the coming quarters, but I can't blame investors for taking a step back last month given FireEye's relative weakness.