The tax preparation company is looking forward to a better tax season in 2017. 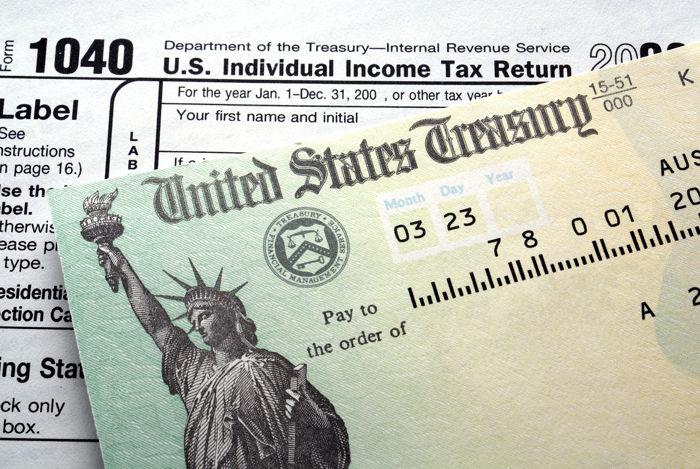 Revenue and profits for the tax preparation industry are typically seasonal, as business picks up during the spring tax season. H&R Block noted in its earnings release that it gained market share during the slow start to the 2017 filing season. The table below shows that H&R Block volume declined at a rate lower than that of the industry, in the categories of assisted tax preparation services and do-it-yourself products. (The company uses IRS data for the industry figures.)

To find out who is losing share, look no further than H&R Block's rival Liberty Tax (NASDAQ: TAX). The company reported on Wednesday that it processed 16.4% fewer returns from the start of the year through Feb. 28.

Liberty Tax CEO John Hewitt said that "[t]he whole industry has been slow, but we are clearly not satisfied with how we have performed in comparison to the market. There is still a lot of season in front of us and we are focused on delivering a strong second half and on implementing the appropriate changes to be successful in an evolving landscape." Shares are up by about 6% today as investors expect the tax season to develop better than previously anticipated.

Americans have been filing their taxes later in recent years, which makes for a delayed surge of revenue and profits for tax preparation companies. H&R Block and Liberty Tax have a fiscal reporting calendar that is designed such that their fourth quarters span virtually all of the busiest part of tax season, from Feb. 1 to April 30. That means investors will have to wait for the end of tax season to see which companies were winners and which were losers.