If you're expecting high returns from Berkshire Hathaway's (NYSE:BRK.A) (NYSE:BRK.B) stock portfolio, you may want to pay attention to what Charlie Munger has to say, and then carefully reconsider your assumption.

At the recent Daily Journal meeting, Warren Buffett's sidekick, Charlie Munger, explained that Buffett doesn't necessarily have high returns in mind when he buys a stock for Berkshire's portfolio. Munger used Berkshire Hathaway's purchase of ExxonMobil stock as an example of how Buffett's investment process has changed:

You know why Warren bought Exxon? As a cash substitute. He would have never done that in the old days. We had a lot of cash and we thought Exxon was better than cash over the short-term. That's a different kind of thinking than the way Warren came up.

Munger isn't kidding. This is very different than how Buffett has traditionally invested.

In 2013, Berkshire paid $90.86 per share for its multibillion dollar Exxon stake. In the fourth quarter of 2014, when Berkshire liquidated its investment, Exxon shares traded for an average of $93.27 per share, according to a report by Bloomberg. Thus, Buffett purchased and subsequently sold about $4 billion of Exxon stock in a round-trip that earned Berkshire shareholders a single-digit return after dividends. Most importantly, Berkshire was in and out in less than two years.

This quick trade is very uncharacteristic of Buffett, who is famous for taking the long view. In his 1996 letter to shareholders, Buffett wrote: "If you aren't willing to own a stock for ten years, don't even think about owning it for ten minutes."

That advice, it seems, no longer applies to how Berkshire manages its portfolio. 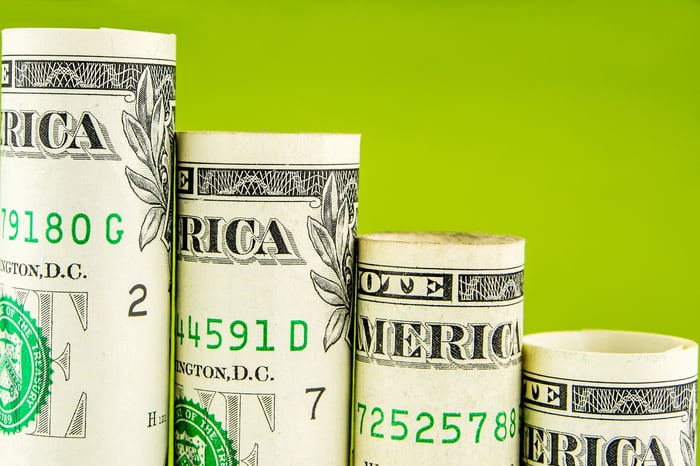 One of the most important lessons I've ever learned as an investor is that there are no accidents in disclosure, whether the contextual clues appear in SEC filings or the documents that accompany them. That's why I find it so interesting that Buffett went out of his way to clarify how Berkshire views its stock portfolio in his annual letter to shareholders this year.

Buffett wrote the following on page 20 of his annual letter:

He added, "We regard any marketable security as available for sale, however unlikely such a sale now seems."

With that, Buffett makes it clear that its portfolio of public stocks is always for sale, if the price is right, or if Berkshire has better uses for the cash. It's a curious new detail, one that comes just months after Berkshire put more than $16 billion to work purchasing shares of Apple and four airlines, industries that Buffett might be willing to invest in, but only if he doesn't have to commit to holding forever.