The stock market finished the week on a positive note on Friday, as major market benchmarks climbed between 0.25% and 0.5% on the day. A positive February employment report included readings of 235,000 new nonfarm jobs for the month, and the unemployment rate dropped to 4.7%, confirming the strength in the U.S. economy and making it all the more likely that the Federal Reserve will move to raise interest rates when it next meets later this month.

Yet some solid individual stock gains also helped lift investors' moods, and Sears Holdings (NASDAQ:SHLDQ), National Beverage (NASDAQ:FIZZ), and JetBlue Airways (NASDAQ:JBLU) were among the best performers on the day. Below, we'll look more closely at these stocks to tell you why they did so well.

Shares of Sears Holdings climbed 15%, adding to gains of 7% on Thursday after the department store retailer reported a narrower loss in its fourth-quarter results than investors had expected. Some investors seemed to be pleased with Sears' performance, and moves to support its pension plan with part of the proceeds from selling its Craftsman brand encouraged at least a few to believe that Sears has a long-term game plan that it's following. Yet despite the big gains over the past two days, many investors remain skeptical about the retailer's future prospects, especially since the company is still losing considerable amounts of money and faces several challenges ahead. Sears has sold off large parts of its business already, and with remaining assets running out, the retailer will have to prove at some point that its core business is still viable despite falling mall traffic, extensive online competition, and more innovative brick-and-mortar businesses vying for the same shoppers. 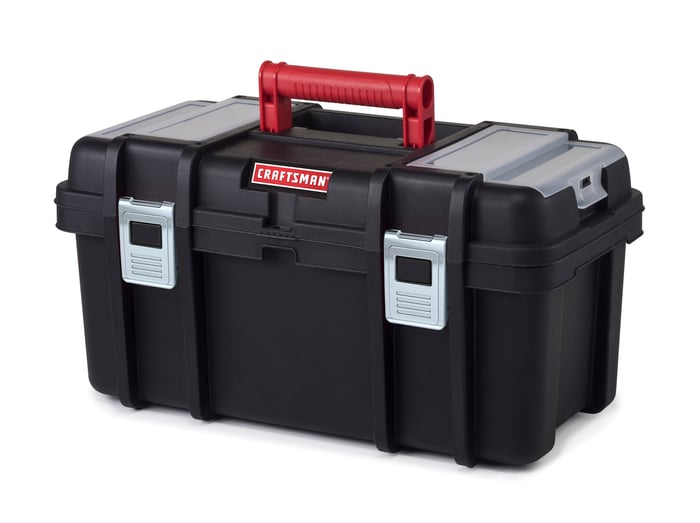 National Beverage stock climbed 8%, bringing its two-day gains to 18% in the wake of the company's impressive fiscal third-quarter results released early Thursday. The maker of LaCroix sparkling water and other carbonated beverages said that its earnings more than doubled in the quarter compared to the year-earlier period, as National Beverage rode a 20% jump in sales to exceptional performance. Rather than trying to stick to the same game plan as larger beverage companies that have greater brand investment in their core sugary soft drinks, National Beverage has embraced the idea that healthier products are better. CEO Nick Caporella put it simply, saying, "Consumers are stimulating a dynamic that I have never before witnessed, and this has resulted in retailers converting more and more aisle space to healthier products. I feel that we are very much at the forefront of this new dynamic." As long as the numbers continue to bear its success out, National Beverage could have further to climb.

Finally, shares of JetBlue Airways picked up 5%. The airline reported its traffic numbers for February, and unlike many of its larger industry peers, JetBlue's results were reasonably solid. Traffic was up 0.1% from February 2016, and capacity was up 0.7% from year-ago levels. JetBlue's load factors were down half a point to 82.6%, but the key metric of revenue per available seat mile climbed 1.5%, due largely to the impact of winter storms on the airline. Like many airlines, JetBlue predicts that first-quarter revenue per available seat mile is likely to fall 4% to 5%, especially because the Easter holiday falls in April this year rather than March. However, investors still feel that JetBlue is staying ahead of its competition, and that could bode well for the stock's prospects going forward.