Please ensure Javascript is enabled for purposes of website accessibility
Log In Help Join The Motley Fool
Free Article Join Over 1 Million Premium Members And Get More In-Depth Stock Guidance and Research
By Daniel B. Kline - Updated Mar 14, 2017 at 3:47PM

The warehouse club is full of items and services you may not even know to look for.

Costco (COST 0.52%) has built a growing following of loyal members partly because it offers low prices, but also because shoppers never know what they may find.

Every one of the warehouse club's locations carry certain staples, but they also have some goods and services you weren't expecting to see. A visit to Costco, or even to Costco.com, can uncover surprises.

Yes, Costco is the place where you can buy bulk items at generally very good prices. It's also a place and digital destination where you can go treasure hunting, looking for new ways to make the $55 or $110 you spend on an annual membership even more valuable.

Perhaps not every item on this list will shock you, but many Costco customers are not fully aware of the depth and breadth of the warehouse club's offerings. Here are some of the best hidden, or at least semi-hidden, things you can buy at Costco. 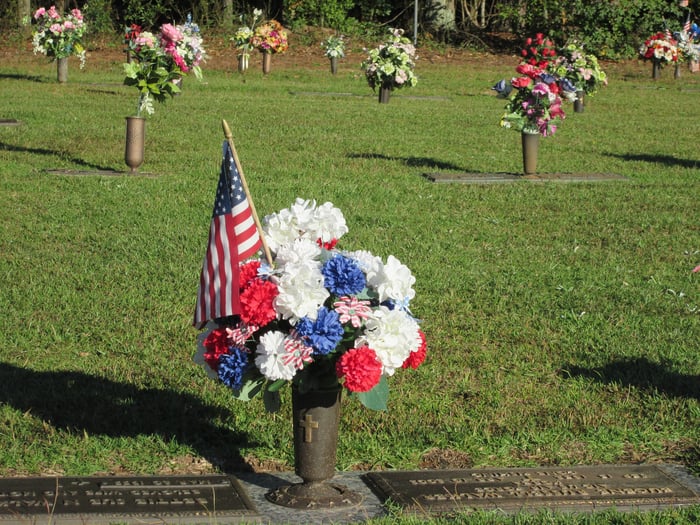 When the time comes, Costco will sell you a casket or other funeral supplies. Image source: Pixabay.

While someone dying seems like an odd occasion for a trip to Costco, the company does sell caskets, and the savings over buying one from a local funeral home can be considerable. The warehouse club also sells other funeral-related items, including urns in case the deceased elects to be cremated and you need a place to store the ashes. 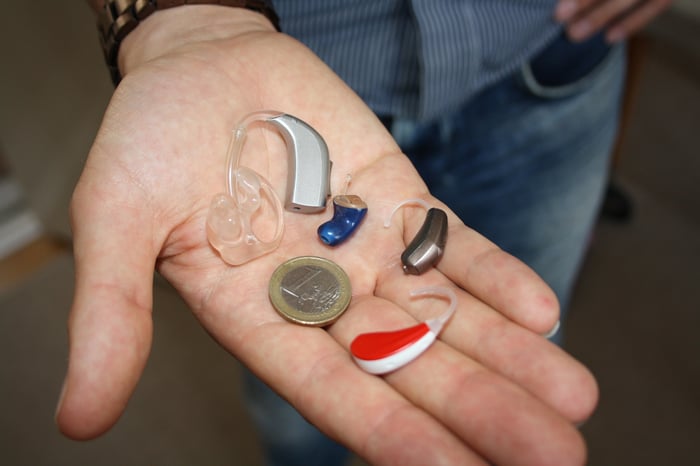 Most Costco locations have a hearing aid center where a well-trained technician will test you for hearing loss and fit you for a custom hearing aid. In most cases, these centers are near the pharmacy and the eyeglass section of the store, but they are often fairly small with limited signage. 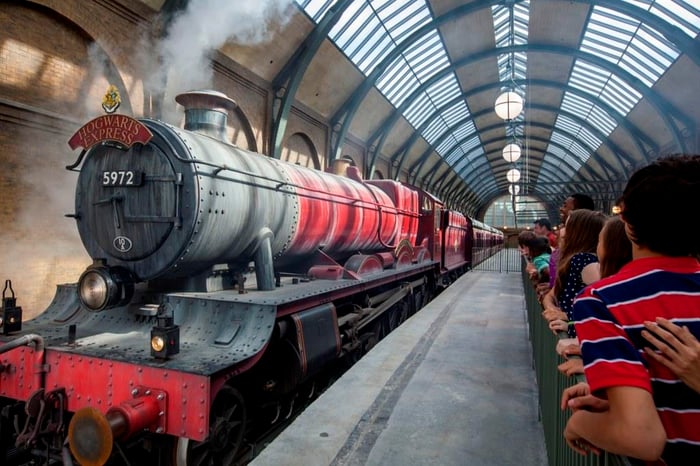 Costco has an entirely separate website, Costco Travel, where members can book vacations. The site also offers deals on cruises and rental cars. In addition, Costco Travel has a section for discount theme park tickets, travel packages, and hotel deals. While they may not be this elaborate, Costco sells hydroponic gardening kits. Image source: Pixabay.

The warehouse club offers a small selection of hydroponic growing supplies to meet all (or least most) of your indoor gardening needs. This includes selling full kits, seeds, supplies, and sometimes even "how to" guides to help you get started if you are new to the idea of growing things indoors. Of course, the chain also sells traditional garden supplies, though depending on the market, those may be offered seasonally. 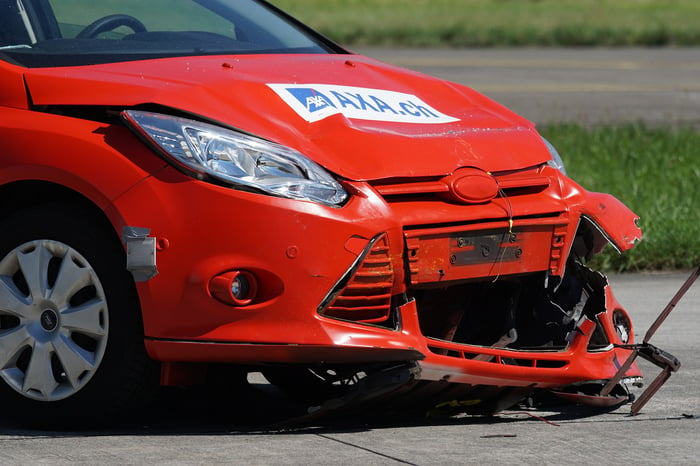 In addition to being able to shop Costco for auto and homeowner's insurance, the company also offers life insurance, dental insurance, and vision plans through its various partners. In addition, the warehouse club has its own health insurance marketplace where it helps members compare various plans (which can vary greatly depending upon where someone lives and their personal or family situation). 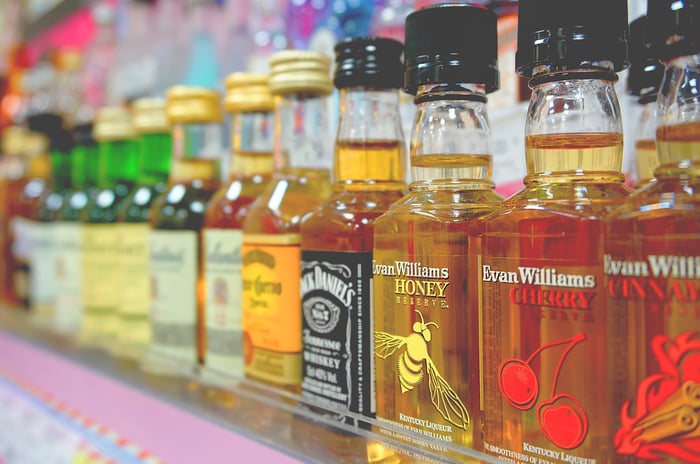 While most Costco customers will notice that their club has a separate store-within-a-store that sells liquor and wine, many do not know that in addition to offering deals on everyday items, sometimes the chain gets exclusives. This could be everything from a familiar product in a unique package to a limited-edition wine or even a pricey scotch or other rare, high-end liquor variety. 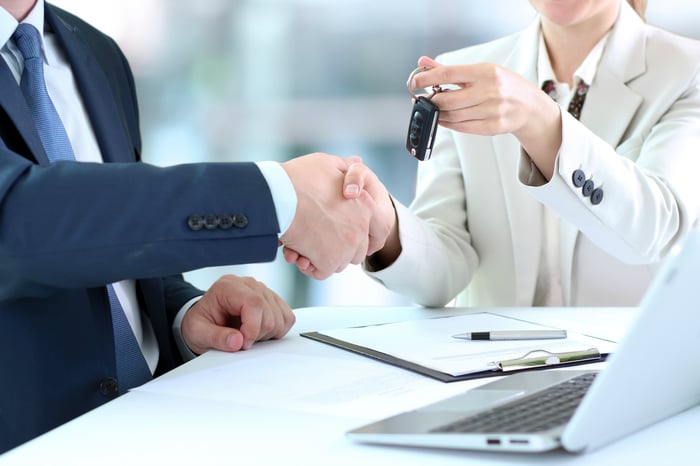 It's obvious that many Costco locations sell auto supplies, tires, and more, but through the chain's website you can actually buy a car. The Costco Auto Program offers members a pre-arranged price on new and used vehicles from local dealers. It's a program that delivers good pricing while taking the haggling process out of buying a car, something many people are likely to appreciate. 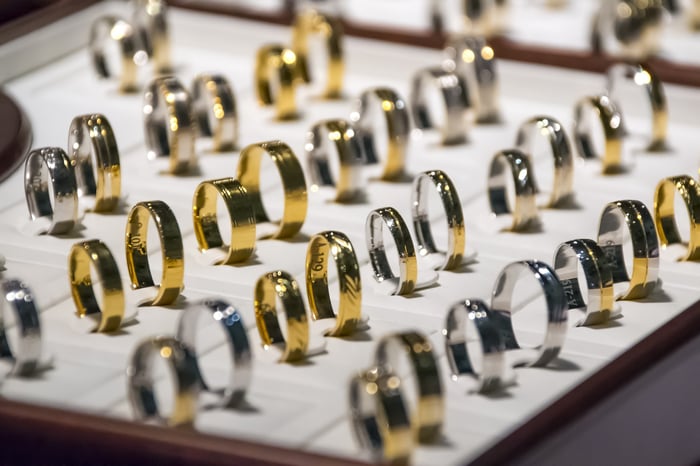 When a romantic occasion arises or it's time to get engaged, perhaps not everyone thinks, "I should buy some jewelry at Costco." In reality, though, the warehouse club offers a full line of jewelry -- everything from rings and necklaces to watches and earrings -- on its websites and, in lesser quantities, in its stores. 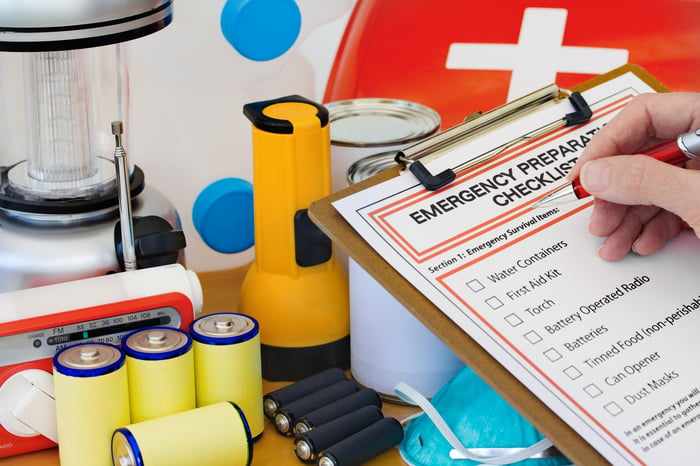 Are you expecting the end of the world or just want to be ready in case the apocalypse comes? Costco actually has a shockingly wide array of supplies and food for doomsday preppers. This includes everything from water storage containers to all sorts of meal kits that will get you through whatever weather event, zombie attack, or other calamity you expect to occur. 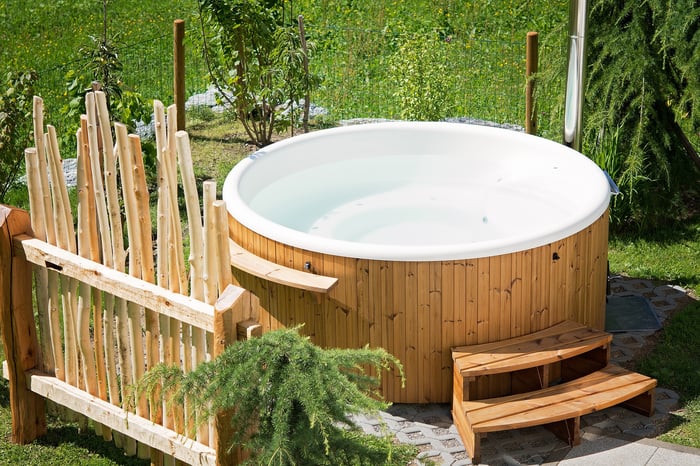 You can buy a hot tub, even a nice one, at Costco. Image source: Pixabay.

While they will occasionally show up in an actual Costco warehouse, most of the the hot tubs the chain sells can be found online. These vary from low-cost inflatable models to higher-end spas that would fit nicely on anyone's deck or backyard. In addition to offering the hot tubs themselves, Costco also sells a full array of supplies like covers and chemicals to keep your spa running well whether you bought it from the warehouse club or not. 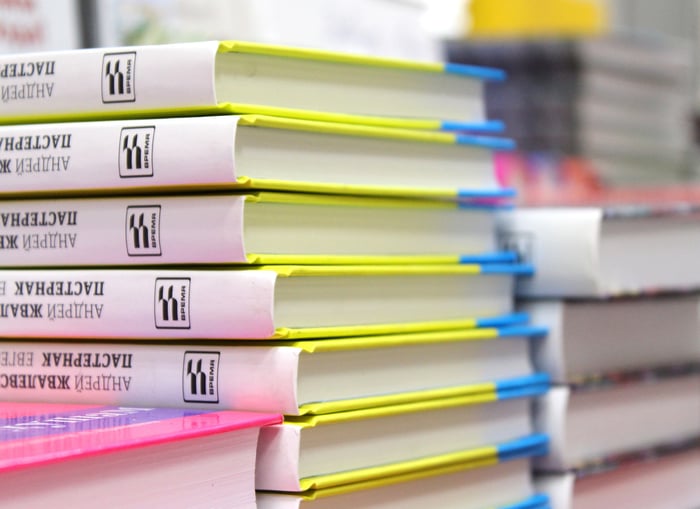 Costco sells new and older books in its stores, generally at a very large discount. It also hosts author events and at those the writers not only sign copies of their books for people, they generally sign ones to be sold after they leave. The company keeps a list of its upcoming book signing events here. 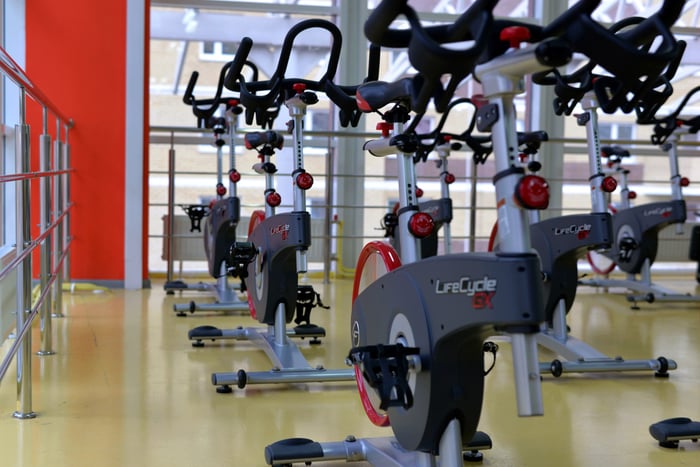 Buying a gym membership through Costco may involve a long commitment, but at a discount price. Image source: Pixabay.

Though you have to pay upfront in most cases for memberships that can last as long as two years (or as short as three months), Costco can offer major savings on gym memberships. The selection can vary and the chains offered as well as how big the savings are can shift depending upon the time of the year. This section of the Costco site also features spa deals to both national brands and well-known destination spas.