The natural foods producer slipped with an SEC investigation and increased concerns around its accounting hiccups.

Shares of Hain Celestial Group (HAIN) slid again last month after the company's accounting scandal widened. According to S&P Global Market Intelligence, the stock fell 10.6%, with the decline accompanying a delay in its financial filings and a subpoena from the Securities and Exchange Commission. 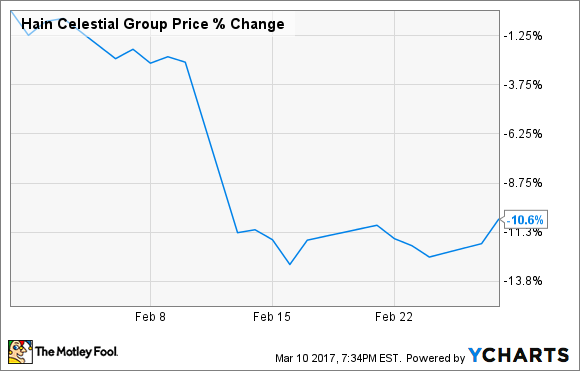 Shares of the parent of Celestial Seasonings teas and other healthy and natural products started skidding as the company announced its 10-K filing would be delayed due to previously disclosed accounting issues. As it turns out, the SEC had commenced its own investigation, opening up the possibility of fines or the restatement of financial statements. 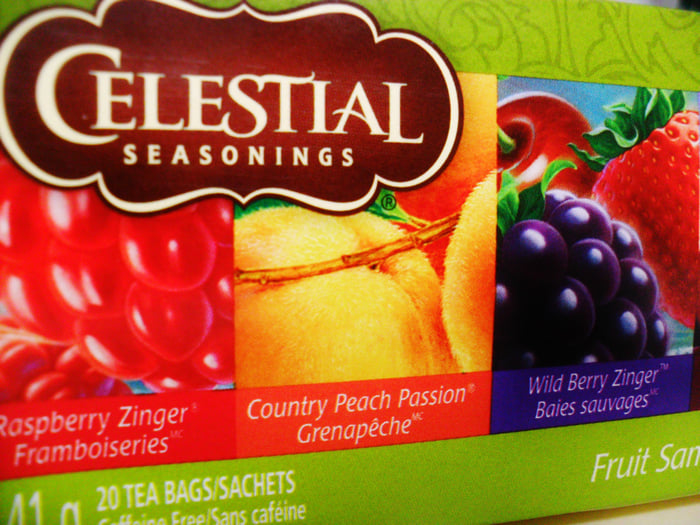 Hain had originally acknowledged in 2016 that there were problems with revenue being recognized in the proper period regarding concessions given to distributors. In November, the company said that an internal audit concluded that there was no intentional wrongdoing, offering some relief to the stock, though that reversed after the news last month.

While it seems more likely than not that any consequences from the SEC investigation will be minor, Hain was already struggling with slowing growth along with most of the natural food industry, including Whole Foods Market and United Natural Foods, which have also sold off recently.

With the SEC investigation still pending and general weakness across the sector, investors are best off avoiding Hain for the time being.