Shares of Vista Outdoor Inc. (NYSE:VSTO) fell 29.8% in the month of February, according to data provided by S&P Global Market Intelligence, after the ammunition and firearms equipment specialist announced disappointing quarterly results.

As I noted in January, Vista Outdoor stock was already reeling after the company disclosed it was expecting to incur a non-cash impairment charge of $400 million to $450 million in its fiscal third quarter of 2017, stemming from weakness in its hunting and shooting accessories segment (more on that below).

But Vista Outdoor stock plunged another 19% on Feb. 9, 2017, when it revealed that charge came in near the high end of that range, at $449 million. Vista Outdoor also confirmed fiscal third-quarter 2017 revenue grew 10% year over year, to $654 million. However, that growth was entirely driven by the company's acquisitions, most recently including the Action Sports and Camp Chef brands. On an organic basis, revenue declined 5%. 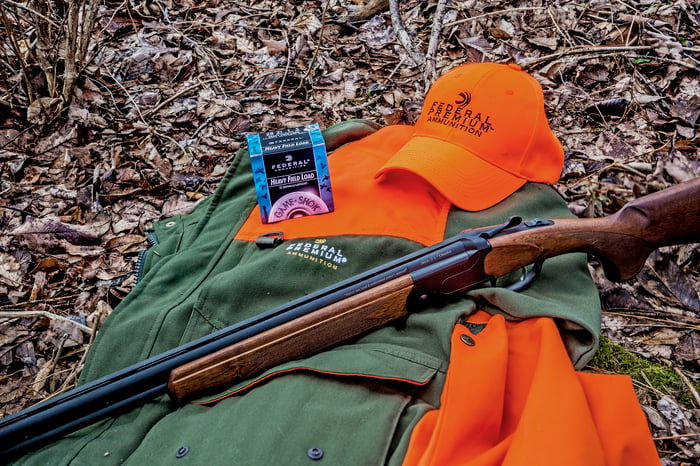 Vista Outdoor CEO Mark DeYoung elaborated that to blame for his company's relative weakness were intensified challenges in today's retail environment, which resulted in the need for higher promotional activity to bolster sales and maintain market share. This discounting caused a reduction in projected cash flows for the hunting and shooting accessories segment, which -- combined with the retail challenges -- led Vista Outdoor determining "a triggering event had occurred requiring an evaluation of goodwill" that resulted in the big impairment.

It's worth reiterating that Vista Outdoor's enormous GAAP loss last quarter is not indicative of its actual business performance. But even then, the company acknowledged it expects revenue and margin pressure to continue through the back half of this fiscal year and into fiscal 2018.

"Despite the pressures this year and next," elaborated Vista Outdoor CFO Stephen Nolan, "the company is committed to a value-creating capital deployment strategy, long-term sales growth and margin improvement, and delivering long-term value to our shareholders."

But in the end, there was little to like about Vista Outdoor's latest quarter. With no end currently in sight to its market headwinds, it's no surprise shares continued to plunge last month.