Please ensure Javascript is enabled for purposes of website accessibility
Log In Help Join The Motley Fool
Free Article Join Over 1 Million Premium Members And Get More In-Depth Stock Guidance and Research
By Daniel Sparks - Mar 16, 2017 at 9:16AM

Apple could announce a new iPad as early as next week. But don't expect iPad sales to suddenly return to growth.

Apple (AAPL 1.43%) could announce a second-generation 9.7-inch iPad Pro as early as next week, Japanese blog Mac Otakara reported (via MacRumors) this week. In addition, Apple is expected to introduce both a 10.5-inch iPad Pro with narrower bezels and an updated version of its 12.9-inch iPad Pro sometime soon.

While new iPads would likely help Apple's iPad segment, will they be enough to help the segment return to growth? Spoiler alert: Probably not. 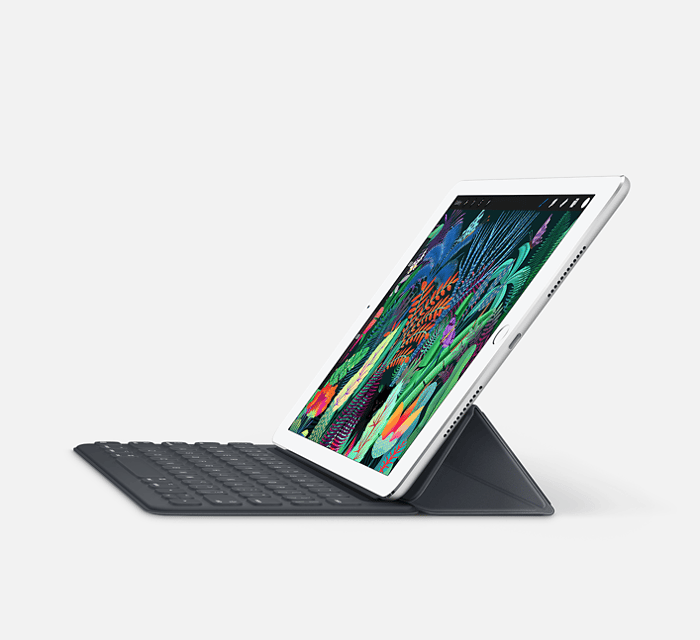 Declining iPad sales are putting pressure on Apple's tablet segment. Apple's iPad sales in the company's most recent quarter, or its first fiscal quarter of 2017, were down quite sharply from the year-ago quarter. iPad units fell 19%, and iPad revenue fell 22%.

Apple's need for new tablets to help revitalize the segment isn't anything new. iPad sales have been declining for years. For instance, Apple's iPad unit sales and revenue during the entire trailing-12-month period were down about 14% and 11%, respectively. Going further, iPad unit sales have been declining on a trailing-12-month basis since the second quarter of 2014.

So investors shouldn't expect possible new iPads to suddenly reverse this trend. But this doesn't mean investors shouldn't hope for some solid updates to the lineup. Given that Apple already possesses sizable market share in tablet sales in many of its markets, the company needs to keep its iPads fresh to remain competitive. 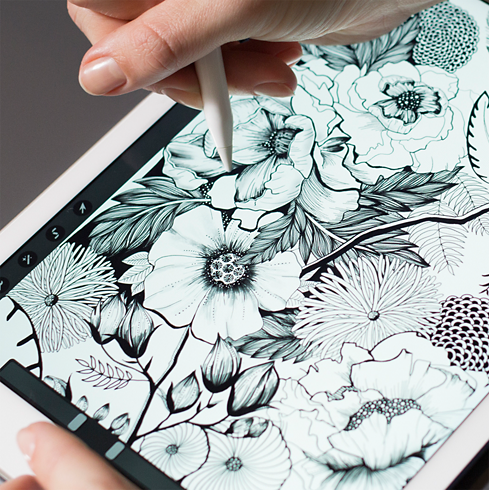 Notably, there's more reason than recent rumors to believe Apple has some new iPads in the works for a launch in the coming weeks. Not only does Apply typically launch new iPads around this time of the year every year, but Apple CEO Tim Cook hinted during the company's fiscal 2017 first-quarter earnings call (via a Reuters transcript) that there were some key updates on the horizon: "If I sort of zoom out of the 90-day clock and look at it, we've got some exciting things coming on iPad."

Despite declining iPad sales and the fact that both Apple's services and Mac segment have grown to represent a comparatively larger portion of Apple's total sales recently, Cook still believes the segment has potential, according to his comments in the company's most recent earnings call.

I still feel very optimistic about where we can take the product. When we look at the number of people buying iPads for the first time, which is a good thing to look at from a point of view of whether things are reaching penetration point or not, the numbers indicate that it's not close to that kind of thing. The customer sat numbers are through the roof. Literally, the customer sat for the iPad Pro is 99%. It's stunning. ... But again, beyond the 90-day clock, I'm very bullish on iPad.

Cook could be right. iPad could still have some room to run. But based on Apple's drawn-out trend of declining iPad sales, investors shouldn't count on it -- even if the company is preparing to introduce new iPads.