The media technology company has postponed its fourth-quarter and full-year 2016 earnings release.

Shares of Avid Technology (AVID -1.20%) have fallen today, down by 16% as of 12 p.m. EDT, after the company postponed its fourth-quarter earnings release and related conference call.

The media technology company had originally planned on releasing fourth-quarter and full-year 2016 results yesterday after the close, with a conference call scheduled for 5 p.m. EDT yesterday, but instead announced the postponement. 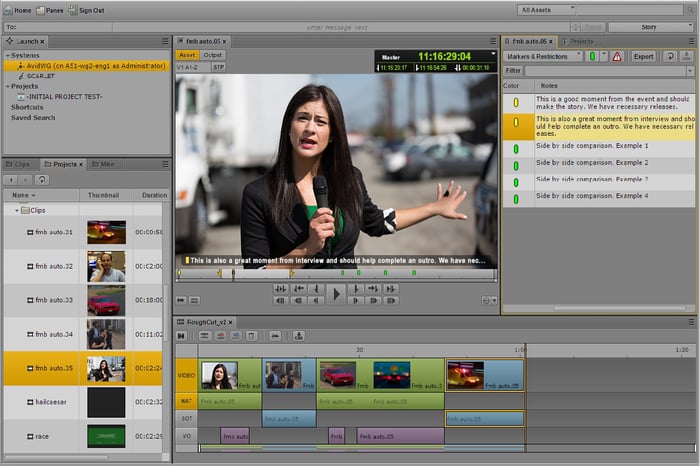 Avid said the postponement would allow its independent auditor to compete "routine procedures related to the 2016 financial audit" and that it is "working diligently" to help the auditor complete its audit as expeditiously as possible.

Generally, quarterly earnings releases are unaudited but full-year results are required to be audited, which is a time-consuming process. Delaying an important release like full-year results spooks investors, who fear the worst in uncertain situations like this. Since the company's explanation for the delay is somewhat vague, it stokes fears that something is wrong with its accounting or internal financial controls, which may or may not be the case. The point is that investors don't know if there's something more sinister going on or if it's truly just a procedural delay. Avid has not specified exactly when it will release results and 2017 guidance beyond "as soon as possible."

Avid Tumbled After Earnings. Is This a Buying Opportunity?