Management said the new record was 20% higher than its previous best mark, which it hit last December. The company also said the new records were due to its receiving "a larger share of pre-planned and routine traffic form several of Limelight's largest customers." 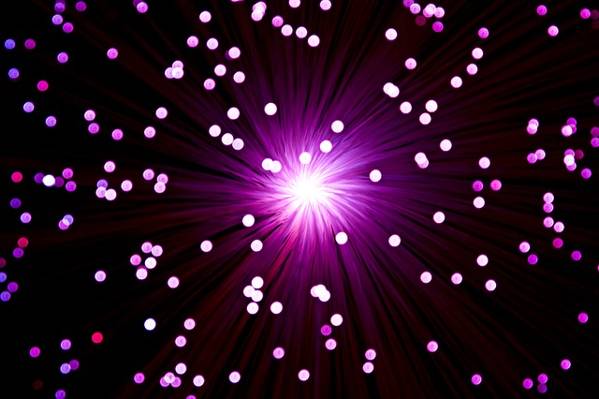 "We're delighted that our customers continue to entrust us with a growing share of their traffic," said Dan Carney, senior vice president of operations. "We believe that we are delivering more traffic this year due to the significant performance improvements we've gained through software optimization and the continued expansion of our global footprint."

Speed is a crucial component for Limelight, as the company's business is based on delivering digital content. Shares of Limelight have traded in the penny-stock range since the recession as the company has struggled to turn a profit. While I wouldn't read too much into today's news, as one day alone is unlikely to change Limelight's fortunes, it is certainly a step in the right direction, and investors are hungry for good news out of the company.