Shares of Veritiv Corp. (NYSE:VRTV) were down 17% as of 11:15 a.m. EDT Friday after the company announced a significant dilutive stock offering.

More specifically, late yesterday, Veritiv priced an underwritten public offering of 1.8 million shares of common stock to be sold by shareholder UWW Holdings at $54.85 per share -- a nearly 7% discount to yesterday's closing price. These shares also represent just over 27% of Veritiv's total float and more than 11% of its total shares outstanding. 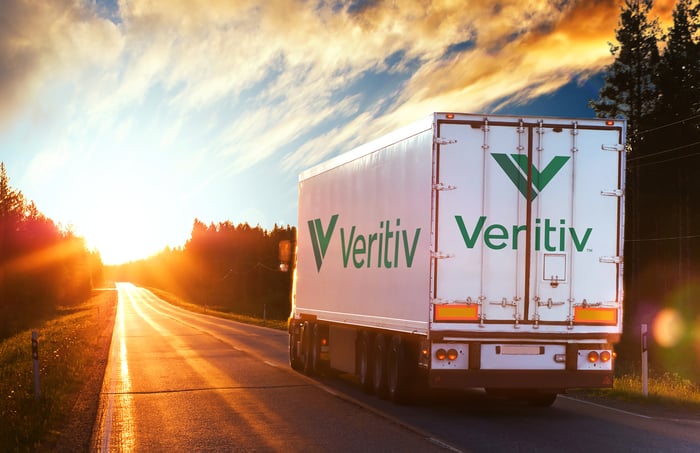 Investors should also note that Veritiv is not selling any shares in the offering, and it won't receive any proceeds from the offering by the selling shareholders.

To be fair, though, now was an opportune time for UWW to cash out. Today's plunge came on the heels of Veritiv's strong fiscal fourth-quarter 2016 report, which left shares up more than 17% in the week leading up to this offering. Nonetheless -- and while this doesn't change Veritiv's actual business -- I'll admit it's disappointing from an investor's standpoint to see those gains evaporate for now.