After a strong first quarter, the industrial automation company is an attractive proposition for investors. But are its earnings trends sustainable?

Rockwell Automation's (ROK -1.82%) recent first-quarter earnings report had more than its fair share of bullish signals to encourage investors in the stock. Indeed, Rockwell looks well-placed in an environment in which most forecasters are predicting a pickup in North American industrial production. So is it time to pile into the stock? Let's look at the cases for and against. 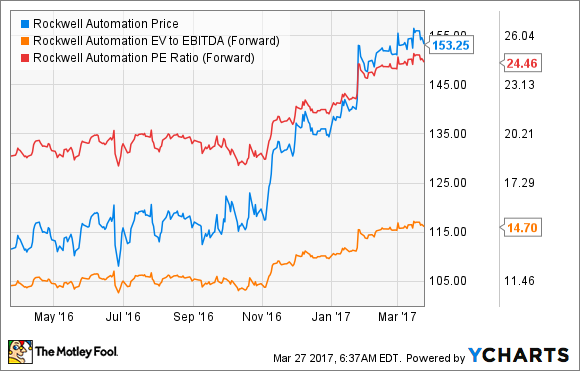 As you can see above, the stock has been on a strong run in the past year, and the first-quarter results released at the end of January only served to further stoke the flames of optimism. Some of the key reasons that bulls are warming to the company: 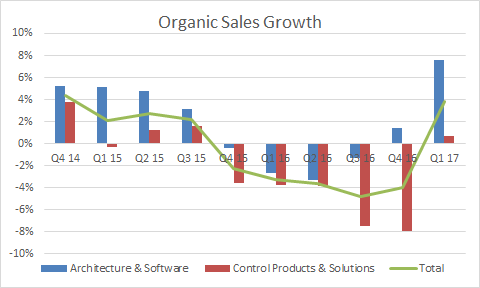 Focusing on Emerson Electric and Parker-Hannifin for the moment: There is evidence of an improving environment in the industry. For example, Emerson Electric -- sometimes seen as a potential bidder for Rockwell -- had a better-than-anticipated quarter and raised guidance amid seeing its trailing-three-month order growth return to positive territory. Meanwhile, in its second-quarter results released in February, Parker-Hannifin increased its second-half organic growth forecast to 3.3% compared to a previous forecast for 2.3%.

Putting these points together, it's not hard to think of Rockwell's management as being conservative with guidance in the face of an improving backdrop in its end markets. Does this mean you should rush to mentally pencil in potential upside to earnings forecasts for 2017? 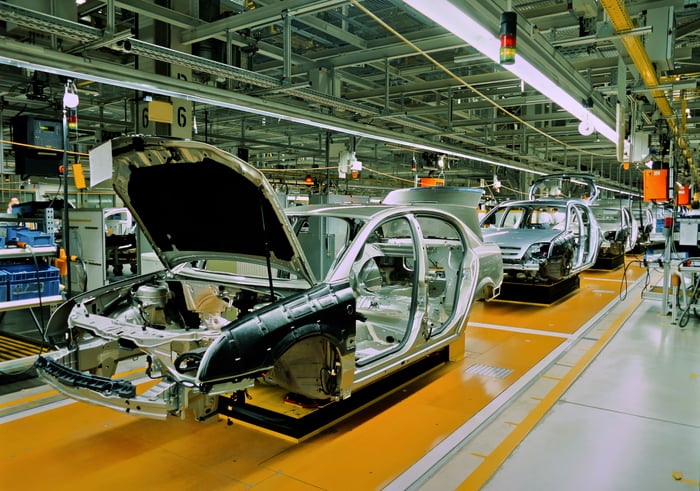 Before you do that, it's worth reflecting on management's commentary on the quarter, and then considering whether the reasons for the beat are part of a sustainable trend or not. While the evidence for improving end markets is compelling, it also appears that Rockwell had a uniquely good quarter. Management made the following points on the earnings call: 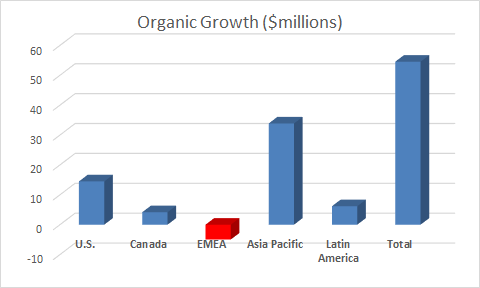 Clearly, the economic backdrop is improving for Rockwell Automation and others, but at the same time it appears that Rockwell has just had an unusually strong quarter. To be fair, management hasn't got carried away and aggressively increased guidance, but the valuation (forward P/E ratio of 24) suggests the market is expecting more upside. Rockwell is set for growth, but perhaps not as strong as seen in the first quarter, so cautious investors may want to wait a quarter or two before buying in.