Please ensure Javascript is enabled for purposes of website accessibility
Log In Help Join The Motley Fool
Free Article Join Over 1 Million Premium Members And Get More In-Depth Stock Guidance and Research
By Daniel Sparks - Mar 28, 2017 at 11:03AM

Here's what investors should know about this major Chinese company's new 5% stake in Tesla.

Tesla (TSLA 4.53%) stock, adding to its more than 11% jump in the past five days, is up about 3% Tuesday morning. Today's rise follows a filing with the Securities and Exchange Commission revealing a new 5% stake in the electric-car maker by Chinese internet company Tencent Holdings (TCEHY 2.46%).

In a 13G filing with the SEC on Tuesday, Tencent and Tesla revealed the former now has a 5% stake in Tesla, owning about 8.2 million shares of the company. 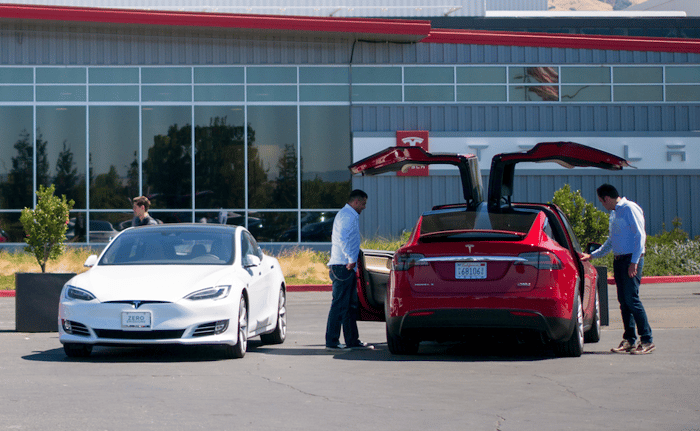 Tencent paid about $1.8 billion for the shares, including commissions, the filing said. But the total position is already worth about $2.3 billion as of Tesla's stock price on Tuesday. Tencent provided a statement about the position to Bloomberg:

Tencent is primarily known for its popular messaging app, WeChat, and its significant share of mobile game sales in China.

In addition, with the help of its social networking reach, Tencent maintains a dominant position in gaming distribution, making it China's biggest gaming company. 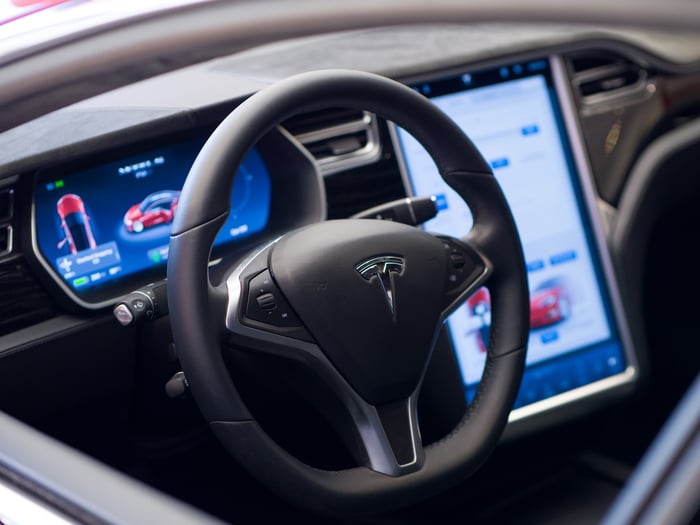 Interestingly, Tencent has recently been stepping up its investment in artificial intelligence (AI), building a team of more than 250 people to work on it. Possibly serving as one of the reasons for Tencent's investment in Tesla, Tencent CEO Ma Huateng recently said the company was interested in exploring AI technology as it relates to driverless cars. Tesla is arguably pursuing driverless cars more aggressively than any other company in the world. As of October last year, Tesla started including the hardware necessary for autonomous driving in every vehicle it makes. The company also plans to include similar hardware in its upcoming lower-cost, higher-volume Model 3.

While Tencent's 5% stake doesn't impact Tesla's intrinsic value, it does highlight a key vote of confidence in Tesla by a major company in China with an excellent track record of execution and investment.