The Olive Garden-parent popped up after an impressive earnings report and news of an acquisition.

Shares of Darden Restaurants, Inc. (DRI -0.87%) were looking tasty to investors on Tuesday as the Olive Garden-parent surged after a strong third-quarter earnings report and on news that it would acquire casual-dining chain Cheddar's Scratch Kitchen. 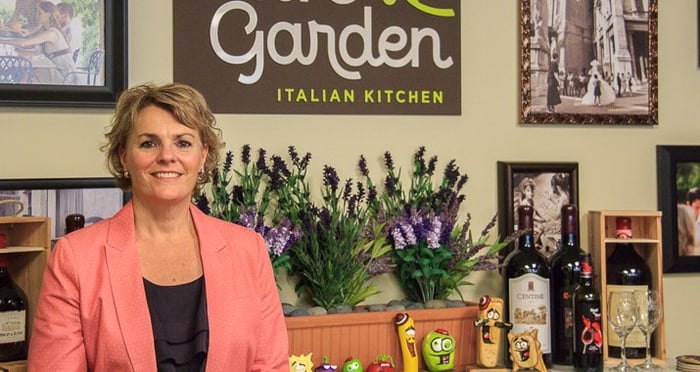 Darden, which also owns Capital Grille and Longhorn Steakhouse, among other chains, said comparable sales were up companywide by 0.9% and increased 1.4% at Olive Garden, a respectable result at a time when many restaurant chains have been seeing sales at established stores fall.

The market also seem pleased with the company's move to acquire Cheddar's in an all-cash acquisition for $780 million. The deal comes two years after Darden sold Red Lobster for $2.1 billion. With Cheddar's, the restaurant parent gains 165 locations under its umbrella, growing its base by about 10% and making Cheddar's the company's third-largest chain. Management said it expected the deal to be accretive to next year's EPS by $0.12.

Shares of the casual dining company have been on a roll recently as the stock has increased 25% over the past year. For a slow growth company, the P/E valuation may be getting stretched at more than 20 based on this year's earnings, but the Cheddar's acquisition suggests management is interested in expansion once again.