Please ensure Javascript is enabled for purposes of website accessibility
Log In Help Join The Motley Fool
Free Article Join Over 1 Million Premium Members And Get More In-Depth Stock Guidance and Research
By Rick Munarriz - Mar 30, 2017 at 11:49AM

Some Pandora board members are reportedly still interested in a sale, but it may already be too late to come out on top.

Sirius XM Radio (SIRI -0.82%) nearly swooped up Pandora (P) last summer, but don't rule out a second attempt at a flyover. Pandora CEO Tim Westergren has been vocal about wanting to remain an independent company, Bloomberg is hearing that "several" of his board members are receptive to a sale of the company or at the very least giving an activist seats on the board that will likely end in putting the company on the bidding block.

It's been more than eight months since The Wall Street Journal reported that Sirius XM -- through majority stakeholder Liberty Media (LSXMA -0.89%) -- made an unsolicited offer to acquire Pandora at $15 a share. Pandora was reportedly holding out for something closer to $18. Neither party has confirmed the offer and counter prices, but Liberty Media CEO Greg Maffei and a couple of Sirius XM executives have said several times that Pandora would be a compelling asset at the right price. 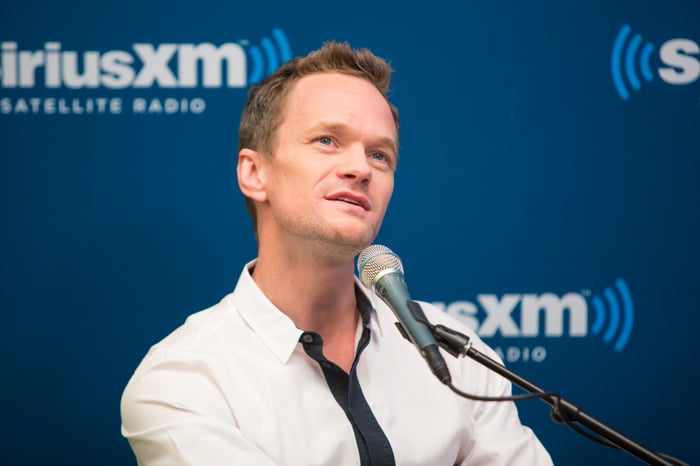 How I Met Your Parent Company? Image source: Sirius XM.

No door is ever closed forever

Sirius XM already has its "I told you so moment" here. Sirius XM has the financing flexibility to raise the roughly $3.6 billion in enterprise value that would cash Pandora out at $15, but it would be in Pandora's best interest to consider an all-stock deal. The day before the Journal's story came out, shares of Sirius XM closed at $4.18. They are 23% higher at $5.14 now. An all-stock buyout exchanging Pandora at $15 into Sirius XM stock would be worth $18.44 today. Yes, Pandora could've gotten the $18 price it supposedly wanted by hopping on the coattails of a market darling at $15 last year and waiting. On its own, Pandora stock has gone from $12.35 to $11.91 in that same span of time. If you're a Pandora investor would you rather be at $18.44 or $11.91?

These prices are theoretical, of course. We don't know where Sirius XM stock was when it actually proposed the alleged buyout offer earlier in 2016. We also don't know how much higher or lower Sirius XM's stock would be if the steady producer had injected the volatile Pandora into its bloodstream. However, one can rightfully argue that Pandora's stock would be even lower today if there wasn't a whiff of a potential buyout in the mid-teens with Sirius XM as the only logical suitor at this point.

Pandora was cocky then, and cockiness may come to burn the market laggard again. Pandora's Westergren is naturally hoping that its belated foray into on-demand streaming will change things. Pandora Premium was introduced earlier this month, and the company's goal is that a decent chunk of its 81 million active users will be willing to pay the same $9.99 a month that more established on-demand platforms are paying. It's a difficult lift, since just 4.4 million of its current base are now paying for lower-priced Pandora subscription plans. If Pandora Premium isn't a hit and Pandora's user base continues to run stagnant you can be sure that it'll regret not agreeing to a buyout last summer -- and the gap between $11.91 and $18.44 will possibly widen even more.