Here are the three cheapest stocks on the S&P 500 right now.

Investors are always on the lookout for bargains, especially in a pricey stock market like the current one.

The best way to find a cheap stock is often by looking at the price-to-earnings, or P/E, ratio, which is the price of the stock divided by its earnings per share over the past year. The lower the ratio, the cheaper the stock is. Because investors are most concerned with a stock's profits since they own a share of those profits, the P/E ratio is the most popular metric for valuing a stock as it shows the value of a stock in proportion to its profits.

Here are three stocks with the lowest P/E ratios on the S&P 500 today. 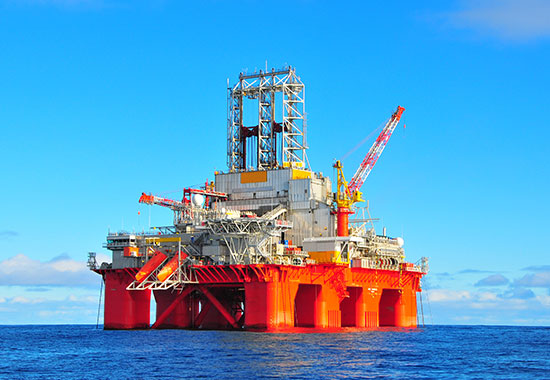 Offshore rig operator Transocean (RIG 1.93%) has the lowest P/E ratio on the S&P 500 at 5.87. Shares of the deepwater specialist have plunged alongside the fall in oil prices as demand for its services is highly correlated with the oil market since offshore oil and gas deposits tend to be more difficult to access than onshore ones.

Over the past five years, Transocean stock has fallen 77%, and revenue has dropped by 51%. Given the headwinds Transocean has battled, it's easy to see why its P/E ratio has fallen to below 6, as low P/E ratios are often a reflection of a lack of investor confidence. In fact, its P/E ratio may soon become irrelevant as analysts expect the drilling company to post a loss this year. Without a rebound in oil prices, the stock is likely to continue to struggle. 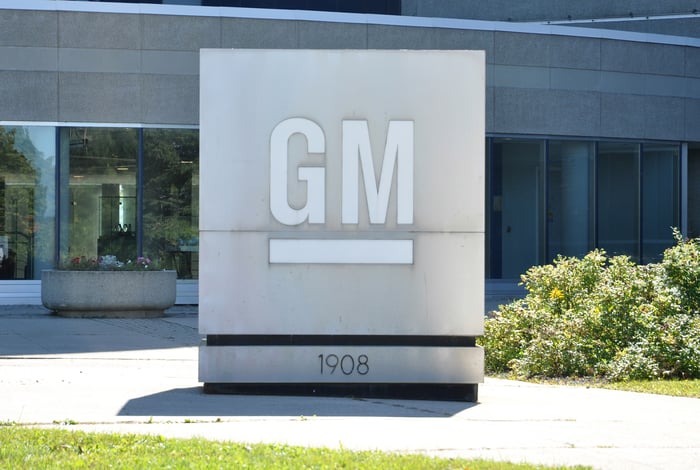 Shares of General Motors (GM -0.98%) have traded in the single-digit range for years, a product of skepticism about growth in the auto market and a dismissal of a company once maligned as Government Motors after it needed a federal bailout during the recession.

GM currently trades at a P/E of 5.93, but that low valuation is a poor reflection of the company's recent performance. Unlike Transocean, GM's profits have steadily grown in recent years even as revenue growth has been flatter as the carmaker sold more higher-margin light trucks and SUVs last year, benefiting from lower gas prices.

There are signs that the cyclical auto market may be peaking, however, as U.S. sales last year set a record at 17.55 million cars, but that was only 0.4% of an increase above 2015 levels. Analysts widely expect auto sales this year to be flat or down slightly.

Still, GM seems well prepared for any slowdown this year as the company has been busy buying back shares and its balance sheet is strong. Management also predicted a modest increase in earnings per share for the year. 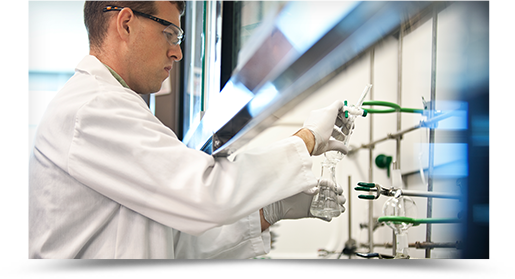 Coming in with the third-lowest P/E ratio on the S&P 500 is Gilead Sciences (GILD -1.18%) at 6.75. The biotech company, which is best known for its hepatitis drugs, is, like the two companies above, expected to have trouble growing profits. Analysts see earnings falling significantly this year as the company heads toward a patent cliff and as the number of patients for its hepatitis C treatment declines.

Management has predicted that revenue from that treatment will fall 40%-50% this year, and several of its HIV drugs such as Atripla, Viread, and Truvada are facing patent expirations.

Still, the company has $32 billion in cash and investments on its balance sheet and has said it would consider acquisitions. It also has several new drugs in its development pipeline, any of which could replace the profits it is losing from patent expirations and fewer hepatitis C patients. Shares are already down by nearly half from their 2015 peak. Considering that and its low valuation, the stock could be one good announcement away from surging.