Earlier this month, it was reported that billionaire hedge fund manager Bill Ackman of Pershing Square Capital had sold out of his stake in Valeant Pharmaceuticals (NYSE:BHC). Shares of the company fell 10% on the news and have continued to hover around the $11 mark. Here's an overview of what happened and what lessons investors should learn from Ackman's mistake.

In early 2015, Ackman began accruing his initial stake in Valeant at a price of around $161 per share. Following the stock's massive free-fall in late 2015, Ackman then doubled-down on his bet by buying more shares at a lower price.

Then, last Tuesday, Pershing Square annouced that it had sold its entire position in Valeant. Out of an original $4.6 billion invested in the company, Ackman got back only $874 million -- an 81% loss. 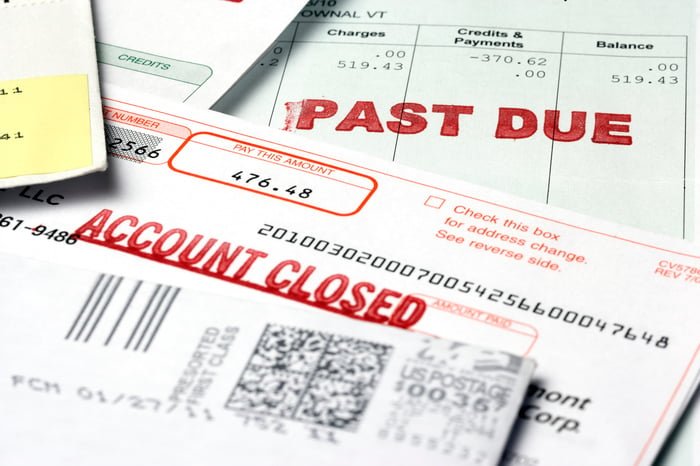 If the $4 billion loss wasn't bad enough, it has been reported that Ackman may have actually had to pay up in order to sell his remaining shares in Valeant. How is this possible? Easy -- derivatives.

Pershing Square ended last year with $11 billion in assets under management. Ackman's $4.6 billion bet on Valeant would therefore have represented 42% of his entire portfolio. The lesson? Diversification matters.

While famed investors Warren Buffett and Charlie Munger are deservedly well known for their concentrated investment style, as Ackman proves, it's difficult to replicate their success. A safer approach for the average investor is to spread one's holding among multiple stocks. When done correctly, diversification offers the upside of stock-picking while also spreading risk across multiple sectors and industries.

As the old Wall Street saying goes, "Let your winners run and cut your losers short." This can be one of the hardest lessons to learn as a value investor. After all, if I like a stock at $5, shouldn't I love it at $2?

Sometimes this will happen, and averaging down to achieve a lower cost basis may lead to higher future gains. But it's important to remember that the market is a combination of buyers and sellers. For every potentially "cheap" stock you would like to buy, there is someone across the table who must be willing to sell that stock to you. So it's important to ask when the market moves against you, "What am I missing that someone else knows?"

3. Be cafeful with options

In their most basic form, an option or "derivative" is essentially a leveraged bet on the movement of an underlying stock. And just like any levered instrument, options can both magnify your gains, but also (as in Ackman's case) magnify your losses.

Bill Ackman is rich and getting richer. Forbes has his net worth pegged at $1.4 billion. In 2015, Pershing Square's 18-person investment team collected $509 million in payments -- the lion's share of which likely went to Ackman.

Here's another fact: 86% of actively managed equity funds fail to beat the market. For every buyer, there's a seller. For every opinion, there must be an opposing opinion on the other side of the table.

So, what should Ackman's decision to sell out of his position in Valeant mean to you? Absolutely nothing at all. What is far more important are the lessons to learn from Ackman's mistake. And most importantly of all, to stick to them.