Recent optimism on the Baltic Clean Tanker Index could prove a double-edged sword.

The question many investors are asking, though, is: Why? After all, it's been nearly two months since Ardmore Shipping issued a press release of any sort -- good news or bad -- and the last news we did get from the company was hardly encouraging. In Ardmore's full-year 2016 earnings release, issued on Feb. 7, the company reported a stunning 90% decline in profits for the year, which fell to just $0.12 per share from 2015's haul of $1.23 .

So why is Ardmore bouncing back?

The answer may lie with the Baltic Clean Tanker Index (BCTI), which tracks the rates that tanker shipping companies can charge for cargoes of refined petroleum products and chemicals. Entering the month of March at a below-average level of just 601 (1,000 is the average), the BCTI climbed steadily through most of the month, peaking at 807 on March 23. So even if there was no stock-specific news benefiting Ardmore, Ardmore's stock price may have been boosted by this rising optimism over shipping prospects in general. 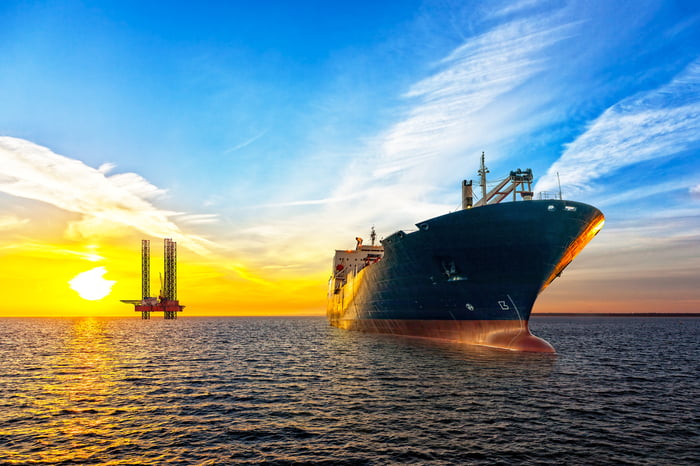 Problem is, what goes up might also go down. At the tail end of March, the BCTI turned around and began heading back down -- dropping 7% from its high by the close of the month, followed by a 2% drop on the first trading day of April. Absent new company-specific news to confirm the good feelings we saw reflected on the index last month, if this new downtrend continues, Ardmore Shipping's stock price could easily follow it back down.