The struggling yoga apparel maker’s best days might be behind it.

Shares of Lululemon (LULU 0.41%) plunged 23% on March 30 after the athletic apparel retailer posted a fourth quarter miss followed by weak guidance. Revenue rose 12% annually to $790 million, but that missed estimates by $6 million. Its adjusted earnings rose 18% to $1.00 per share, which missed expectations by a penny.

However, it was Lululemon's guidance that raised the most red flags. The company now expects just 3% to 4% sales growth for the first quarter, compared to expectations for 12% growth. Adjusted earnings are expected to decline 10%-17%, compared to estimates for 30% growth. Do those bleak numbers indicate that Lululemon's multi-year growth story is over? Let's take a look at four troubling signs which indicate that might be the case. 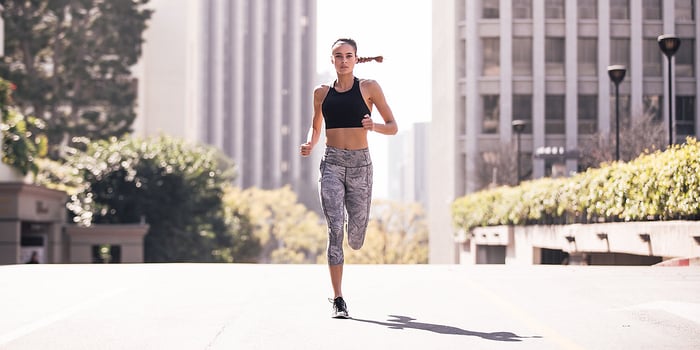 CEO Laurent Potdevin warns that Lululemon will get off to a "slow start" in 2017, but that new product innovations, digital investments, and international expansion will boost its growth in the second half of the year. Unfortunately, we've heard this same promise from other struggling apparel retailers before.

The reality is that Lululemon expects comps to fall in the "low single-digits" during the first quarter even as its total sales rise 3%-4%. This indicates that Lululemon is relying more on new stores (it had a store count of 406 in 2016 compared to 363 in 2015) to drive sales growth instead of attracting more customers to its existing stores. That's a risky strategy, because Lululemon could overextend its brick-and-mortar footprint and wipe out its revenue gains with higher operating expenses.

2. Blaming colors and not the competition

Another troubling issue is that Potdevin simply blames the slowdown on a lack of "depth and color" in its recent products, which didn't "powerfully translate" its design vision in brick-and-mortar and e-commerce channels. That reason might comfort some investors, since it can theoretically be fixed by selling more colorful apparel. Unfortunately, the real issue -- which Potdevin barely mentioned during the conference call -- is probably growing competition in athletic apparel.

Under Armour (UAA 2.95%) (UA 2.49%), which has been struggling with its own slowing sales growth, has greatly expanded its line of women's workout apparel in recent years to challenge Lululemon. That business already generated over $1 billion in revenues for Under Armour in 2016. Other challengers, like Nike (NKE), Adidas, Gap's Old Navy and Athleta, and Beyonce's new Ivy Park brand could all steal customers away from Lululemon. 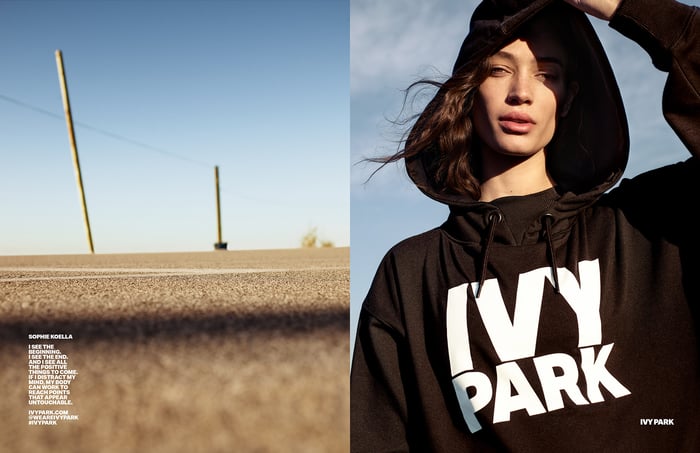 Lululemon also blamed its slowdown on weak sales conversions on its website. CFO Stuart Haselden stated that the company was now "focused on addressing, in particular, the e-commerce softness through the assortment and the visual merchandising on the site." Simply put, Lululemon's colors not only bored customers, but the way its products were promoted on the website failed to convert visitors to buyers.

That's a very troubling statement for two reasons. First, Lululemon relaunched the website just a year ago with the promise of reaching more customers. Second, an inability to align its website with customer tastes will likely bleed over to its mobile app, where mobile-first shoppers are more likely to make purchases.

Analysts expect Lululemon's revenue and earnings to respectively rise 10% and 11% this year. That's not bad for a maturing apparel retailer, but it will mark a slowdown from its 14% sales growth and 15% earnings growth in fiscal 2016.

Lululemon trades at 25 times earnings, which is lower than the industry average of 27 for apparel retailers and Under Armour's P/E of 44, and marks its lowest P/E since mid-2014. But Nike also trades at 25 times earnings, and it offers lower -- but arguably more stable -- top and bottom line growth with a 1.3% dividend, which Lululemon lacks. Therefore, Lululemon may look "cheap" to some contrarian investors, but the risk of steeper-than-expected slowdowns indicate that the stock still shouldn't be considered a safe value play.

The retail apparel industry is already a tough one due to the rise of fast fashion retailers, fickle consumer tastes, and brutal e-commerce competition. Within that industry, the athletic apparel market -- which Lululemon enjoyed early success in -- is becoming saturated and commoditized.

Lululemon's strategy of opening new brick-and-mortar stores and expanding internationally might boost its top line growth, but investors should keep a close eye on its comps and margins -- both of which may suffer if it over-expands without impressing existing customers.