Can the social network keep up its incredible growth?

Following a year of monstrous growth, Facebook (META -0.39%) has set the bar high. Helped by the company's impressive performance in 2016, the stock has soared about 26% in the past year. Can Facebook deliver in its first-quarter earnings report?

Facebook has just put its first-quarter earnings release on the calendar. The social network will report the quarter's results on May 3. Here are some areas to watch when the earnings report is released. 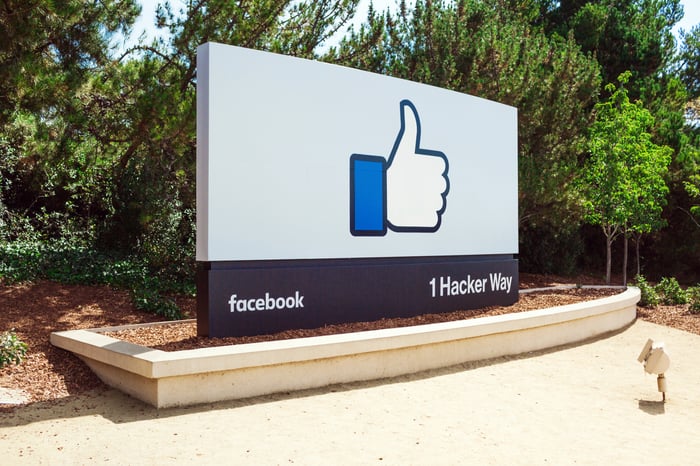 In Facebook's most recent quarter, the company absolutely crushed it. Revenue soared 51% year over year, driven primarily by a 53% rise in ad revenue. With this kind of growth in the rearview mirror, the Street has big expectations for Facebook's first quarter.

While Facebook isn't expected to deliver the same sort of growth in the first quarter of 2017, analysts are still expecting year-over-year revenue growth of about 45%, or total first-quarter revenue of about $7.8 billion. Can Facebook deliver this kind of growth? It's likely.

While the company expects its revenue growth to come down in 2017 as the total ad load in Facebook's news feed reaches its limits, management doesn't expect this loss of a key growth driver to begin negatively impacting revenue growth rates until the second half of 2017.

Facebook's advertising revenue comes from ads on its social networks, so it's no surprise that investors should look to metrics on Facebook's users when the company reports first-quarter results. One of the most important user metrics to look at when Facebook reports results will be the company's total monthly active users on its core Facebook platform.

Beyond the company's core Facebook platform, investors might want to look for updates on Facebook's other social platforms. Here's where Facebook's social networks stand today:

Another key area in Facebook's first-quarter report will be any forward-looking comments from management about how it expects the rest of the year's revenue to play out. While management has said it expects ad load to "play a less significant role driving revenue growth after mid-2017," and that it expects ad revenue growth rates to "come down meaningfully" as a result, management hasn't been very specific about what this meaningful pullback in ad revenue could look like.

Look for management to provide more specific insight about expectations for ad-revenue growth in the coming quarters.

Facebook reports its first-quarter results on May 3 at 2:00 p.m. PST. Stay tuned at The Motley Fool for more pre-earnings coverage, as well as a Foolish take on the company's quarterly results after they go live.