Middleby got more than it bargained for with the acquisition of Viking four years ago. Is it finally ready to move on?

The Middleby Corporation (MIDD -0.47%) is a global leader in providing equipment to the food service and restaurant industries. Over the last several years, the company has also moved into the residential kitchen equipment market. Its real claim to fame has been its enviable track record of acquiring and integrating similar or complementary companies and wringing out every bit of efficiency it can to align their contributions to those of the existing business.

The company has quadrupled its stock price and more than doubled its revenue over the last five years, so what's not to love? Just under the surface has been an epic struggle to realize the potential the company saw with its acquisition of Viking Range more than four years ago, and it just may have been holding the company back. 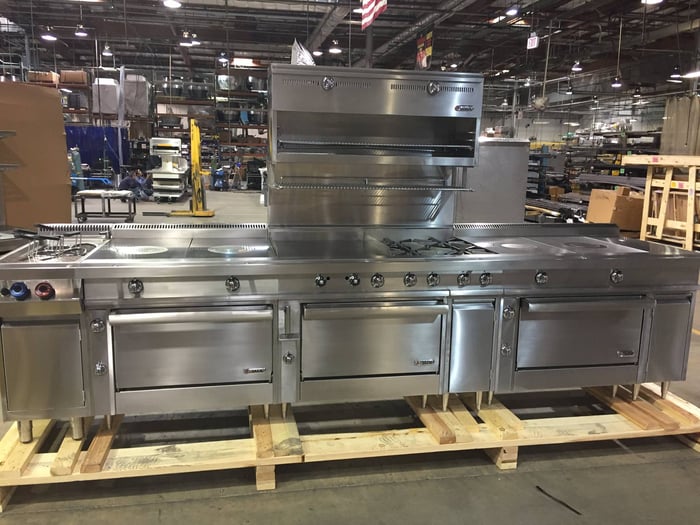 In Middleby's most recent earnings press release, Chairman and CEO of Middleby Selim A. Bassoul stated, "At our Residential Kitchen Equipment Group, the fourth quarter organic sales decline reflects the impact of lower revenues at Viking, which realized single digit declines and continued to be impacted by the residual impact of the prior year product recall at Viking related to products manufactured during the previous ownership."

When Middleby first purchased Viking in late 2012, it was meant to signify the company's triumphant entry into the residential appliance industry. At the time, Bassoul stated, "We see many synergies and growth opportunities between Viking and our existing business units. We hope to aggressively grow and expand the Viking brand and add to their product offerings for the residential market." Unfortunately, things didn't go according to plan.

Over the ensuing several years, Viking was faced with product quality issues and was forced to recall more than 100,000 products. According to The Wall Street Journal (subscription required), these included ranges that would spontaneously ignite, dishwashers that represented fire hazards, and refrigerator doors that fell off. These issues and the resulting recalls not only caused unforeseen expenses for Middleby, but also damaged Viking's reputation for quality. Middleby eventually filed a lawsuit for $100 million against Viking's founder, Fred Carl, and other former Viking company officers, alleging that they were aware of the design defect that caused the stoves to ignite by themselves. 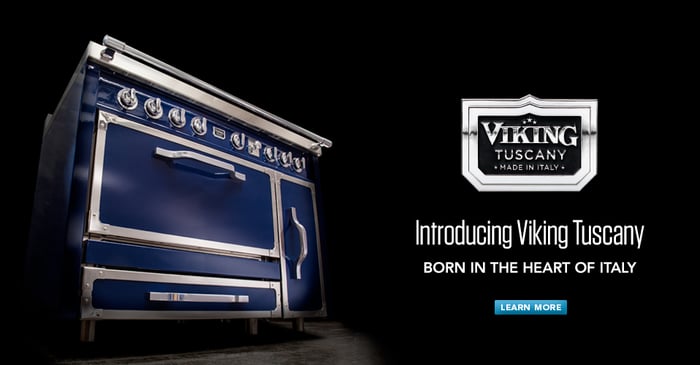 Pursuing a strategy of growth by acquisition is fraught with risk, which the company acknowledges in its 2016 Annual Report: "To achieve the company's strategic objectives, the company has pursued and may continue to pursue strategic acquisitions...in other companies, businesses or technologies. Acquisitions entail numerous risks, including... potential assumption of unknown material liabilities...unanticipated costs relating to acquisitions or to the integration of the acquired businesses." That sounds eerily familiar, doesn't it?

Middleby continues to deal with the fallout of the Viking product recalls. When asked by an analyst during the conference call on March 1, 2017, about the ability to grow Viking's business now that the warranty issues were behind it, Bassoul indicated that the negative public perception of the recalls still lingers and company is still trying to "turn the corner on Viking."

The company has taken a number of steps to move beyond these issues, including product redesigns, integration of Middleby's technology into Viking products, and the introduction of new products. Middleby also appears to have learned from its experience, which resulted in additional due diligence in more recent acquisitions.

Middleby has done an impressive job with its growth-by-acquisition strategy, enriching the company's shareholders along the way. In its recently completed quarter, net sales increased 11.6% year over year, and grew an even more impressive 24.2% for full-year 2016. Gross margin increased to 40.1% and 39.7% for the quarter and year, respectively. Imagine what the company can do when it finally puts the Viking product issues behind it.

Why Coca-Cola Stock, Middleby, and Even Beyond Meat Stock Rose Wednesday
413%