Wednesday was an up-and-down day for the stock market, but major market benchmarks ended up on the short end of the stick and finished with losses of 0.2% to 0.5%. Throughout much of the day, investors seemed to be pleased with continuing signs of growth in the U.S. economy, pointing to the likelihood that a recession is still far away and that the bull market in stocks could continue indefinitely. Yet later in the afternoon, the release of the latest minutes from the Federal Open Market Committee meeting set a different tone. In addition, some stocks posted particularly poor showings, and NewLink Genetics (NLNK), Harmonic (HLIT 3.91%), and Innophos Holdings (IPHS) were among the worst performers on the day. Below, we'll look more closely at these stocks to tell you why they did so poorly.

Shares of NewLink Genetics dropped 14% after the biopharmaceutical company released interim results from its phase 2 study of experimental melanoma treatment indoximod. NewLink said that objective response rates came in between 50% and 60% in the study of 60 patients, with disease control rates of 70% to 80%. Yet although Chief Medical Officer Nicholas Vehanian said that the data "further underscore the potential for indoximod in combination with other agents," characterizing the rates as "highly encouraging," investors seemed unimpressed and concerned that failing to produce even stronger performance might leave NewLink vulnerable to competition. With a long road ahead of it, NewLink will inevitably have ups and downs with future study results as the trials progress. 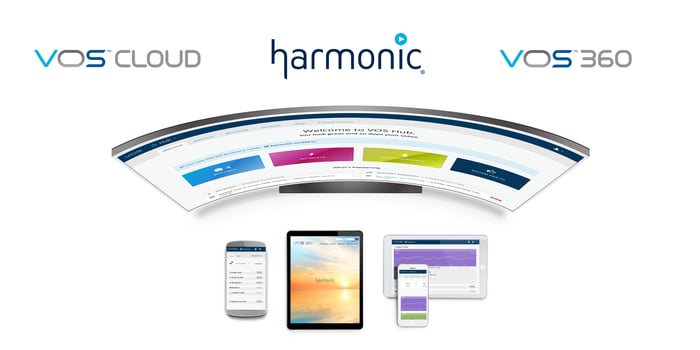 Harmonic stock declined 8% despite the company having showcased new technology at an industry conference. The video delivery infrastructure specialist offered new software-based solutions that it believes could transform the future of media processing, allowing users to take full advantage of changes in media environments. In particular, Harmonic's over-the-top and cloud-based solutions will give customers the ability to release broadcast, live, and on-demand video offerings quickly and with high quality and low cost. Yet investors didn't appear convinced that the conference showcase would result in a faster road to success for Harmonic, whose stock still trades at a third less than what it did in early 2015.

Finally, shares of Innophos Holdings fell 8%. The specialty-ingredient specialist released its "Vision 2022" strategic plan today, which includes a five-year growth trajectory that it hopes to achieve through several key initiatives. In particular, Innophos believes it needs to strengthen its core business in its phosphate-based food, health, and industrial products while growing through acquisition. At the same time, strategic partnerships with customers, suppliers, and marketing and technology partners could help bolster Innophos' business, and the company expects to keep cutting costs to boost efficiency. Yet the company wasn't able to improve its guidance for 2017, which includes a 4% drop in expected sales and flat earnings from 2016 levels. Until these efforts bear fruit, Innophos could see continuing pressure to perform.

Here's Why Harmonic Stock Is Down Today

Why Harmonic Stock Jumped on Tuesday