Among Facebook's social networks, its 2014-acquired messaging app WhatsApp is one of the company's most impressive. As the world's second-largest social network (tied with Facebook Messenger and behind the core Facebook app), WhatsApp is quickly growing into a force to be reckoned with. 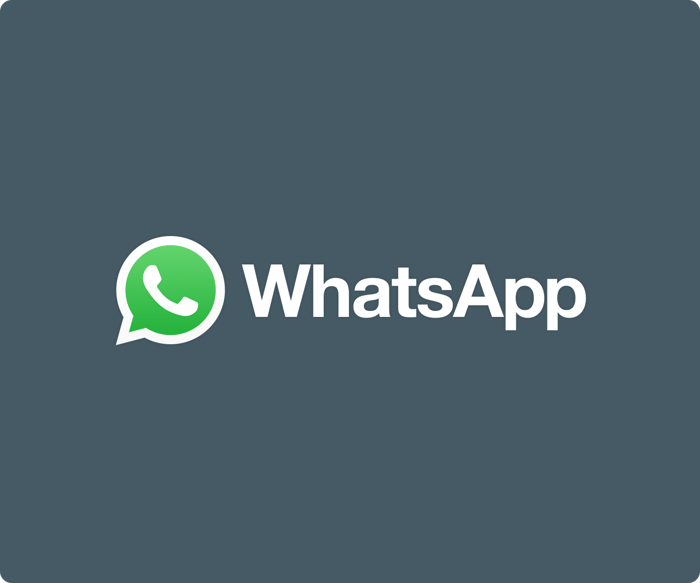 So, how many monthly active users does WhatsApp have today? As of Facebook's last update on the messaging app, 1.2 billion.

Here's a close look at some key facts about WhatsApp and its users.

Acquired in in 2014 in a pricey deal valued at about $19 billion, WhatsApp was Facebook's first major bet on messaging. At the time, the app primarily served as an alternative to SMS messaging, enabling text and photos while avoiding carrier fees for texting. But the internet-messaging app has expanded to include audio and video calling and the ability to send documents, location, and more.

In short, WhatsApp is a version of Messenger, though primarily based on phone numbers rather than internet-based usernames. 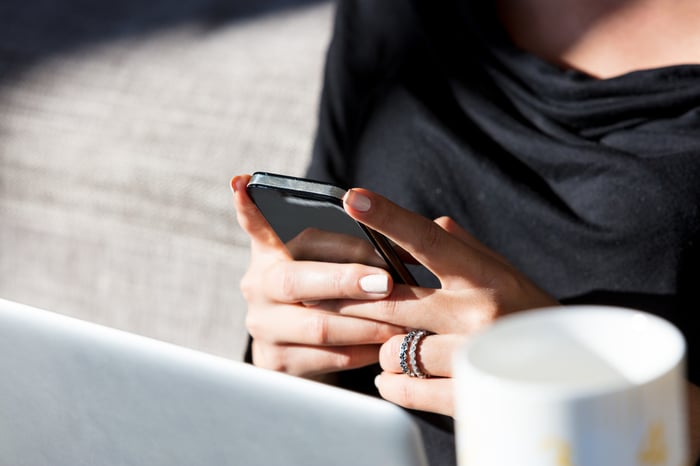 Today, WhatsApp is used in over 180 countries, and users send more than 50 million messages on the app every day.

With such a significant and fast-growing user base, Facebook is exploring ways to meaningfully monetize the service. To do this, Facebook CEO Mark Zuckerberg said in the company's most recent earnings call that he wants to focus on opportunities in communication between users and businesses.

Zuckerberg explained, "[G]iving businesses the opportunity to connect in WhatsApp and reach the people that they want and eventually have increasingly -- hopefully transactional interactions -- I think will be a really useful thing on that platform as well."

Going forward, while it's not clear exactly how fast WhatsApp will continue to grow, especially considering its overlap with Facebook Messenger, one thing is clear: WhatsApp has grown into a significant asset for Facebook, and the company will undoubtedly look for more ways to monetize it as engagement on the platform increases.