Twitter’s Evan Williams decides to sell nearly a third of his shares for “personal” reasons. Should investors follow suit?

It hasn't been easy being a Twitter (TWTR) bull. The social network's stock dropped nearly 80% from its all-time high of $69 over the past three years, because of its slowing user and revenue growth, lack of profitability, confusing advertising initiatives, and seemingly endless exodus of top executives.

In an effort to boost investor confidence, co-founder and CEO Jack Dorsey bought $7 million in shares back in February. Fellow co-founder and former CEO Evan Williams recently did the opposite, however, and announced that he would sell up to 30% of his shares over the next year. 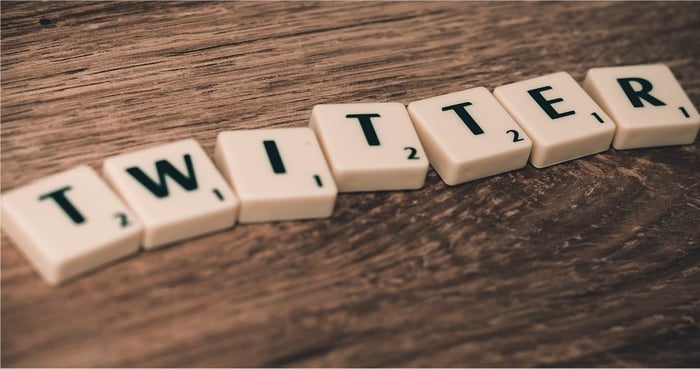 Williams emphasized in a blog post that the sale was "all about personal context, not company context," and that he wanted to invest in more "world-positive companies" and donate more money to "philanthropic" efforts. While that's likely true, Williams is still selling his stake at a dark time for the company. Should investors interpret Williams' sale as a bearish sign, or should they dismiss it as market noise?

A complicated history with Dorsey

Dorsey, Williams, Biz Stone, and Noah Glass co-founded Twitter back in 2006. Dorsey served as the company's first CEO, but his time at the helm was riddled with conflict. Nick Bilton's book Hatching Twitter claims that Dorsey often took credit for others' work, rejected criticism, managed employees poorly, and couldn't communicate effectively with investors. Dorsey was also criticized for pursuing outside interests -- such as art classes, sewing classes, and party appearances -- on company time. 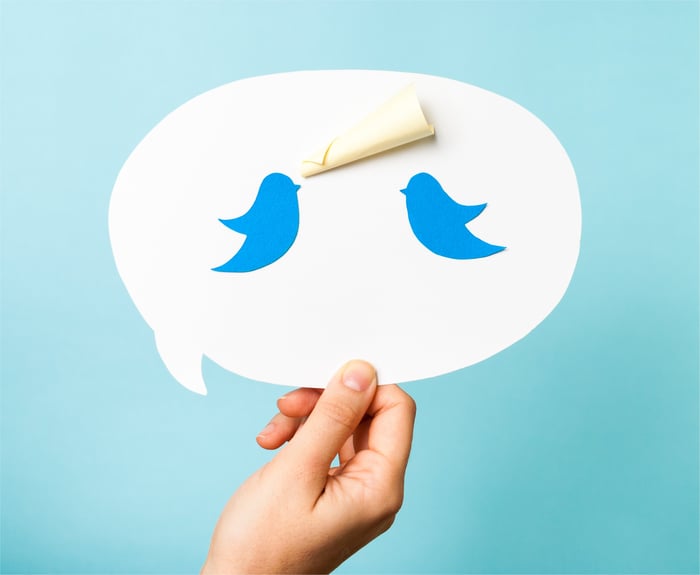 Those problems led to frequent clashes between Dorsey and Williams, who provided the initial funding for Twitter. Those conflicts culminated in the Twitter board's decision to replace Dorsey with Williams as its CEO in 2008. Dorsey was demoted to a passive chairman role with a silent board seat.

Dorsey subsequently co-founded online payments company Square (SQ) in 2009, and he was promoted from passive member to executive chairman of Twitter's board in 2010, after Dick Costolo replaced Evan Williams.

Williams was reportedly replaced after Dorsey started a "whisper campaign" among Twitter employees to get Williams fired and return to the company. Those rumors fueled reports of a fresh feud between the two co-founders. But after Costolo's disastrous run, which ended with his exit in 2015, Williams surprisingly welcomed Dorsey back as CEO, claiming that his former rival "demonstrated the ability to inspire the team and think boldly about the next phase of Twitter," and that he was confident that he was "exactly what Twitter needs".

But just how confident is Williams?

In his recent blog post, Williams pointed out that he hadn't sold any stock in "a year and a half." But checking back at his previous SEC filings, you'll notice that his last two sales, both automatic, were made in January 2016. Williams' last manual sale occurred in November 2015, and it was a huge one -- he sold $46.7 million in shares at an average price of $25.25.

At the time of Twitter's IPO in 2013, Williams owned a 12% stake in the company, making him the largest single shareholder. He had already reduced that stake to 6% at the beginning of 2017, so selling another third would drop his stake to just 4%. Those numbers clearly indicate Williams is losing interest or confidence in Twitter, although he might publicly claim otherwise.

Dorsey also still serves as CEO of Twitter and Square, although the latter has been faring much better than the former over the past year. Dorsey's main turnaround play for Twitter -- the curated-tweets feature called "Moments" -- has been largely overshadowed by Facebook's (META) Instagram Stories and Snap's Snapchat Stories.

Dorsey also tried to streamline Twitter by killing off the Vine app, slashing jobs, trying to sell the company, and divesting its developer products, but those were all short-sighted moves that probably won't bring back users and advertisers. To top that all off, Twitter recently lost its high-profile NFL streaming deal to Amazon.com. That's why analysts expect Twitter's revenue and non-GAAP earnings to respectively drop 7% and 51% this year..

Investors should remember that founders sell huge stakes of their companies all the time. Bill Gates sold billions of dollars in Microsoft stock to fund the Bill and Melinda Gates Foundation's philanthropic efforts. Facebook's Mark Zuckerberg and his wife, Priscilla Chan, also pledged to eventually donate 99% of their shares for charitable purposes.

Therefore, investors shouldn't blindly follow Williams' lead and sell their shares. However, I still believe that Twitter's chances of a comeback are very slim, and investors would be better off sticking with a growing player like Facebook instead.