The maker of microwave-based networking equipment was due for a significant correction, and should expect more of those in the months and years to come.

At the end of February, Ceragon shares had posted 234% of gains in the previous 52 weeks. The maker of microwave-based networking equipment had no significant news to share in March, and investors should count themselves lucky that the 11% correction wasn't sharper. 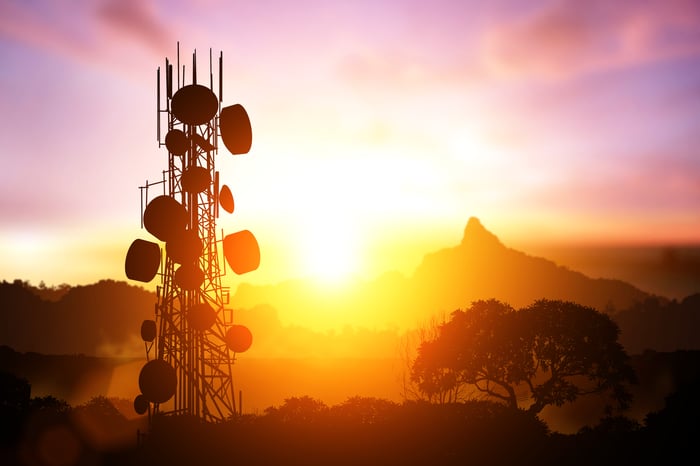 Ceragon shares have made big gains in recent months, soaring 186% higher over the last year (including the March correction). On the other hand, long-term investors are still hurting from a five-year drop to the tune of 66%. You are watching the elastic bounce of an attempted turnaround, not an unfettered rise to untold heights.

In the upcoming age of gigabit-speed wireless connections for our smartphones, a handful of phones can exhaust the bandwidth available in one of Ceragon's backhaul connections. There will always be a place for microwave backhaul connections in places where it doesn't make economic sense to install fiber-optic connections to the internet backbone, but fiber is where it's at in most cases when 5G wireless services replace the 4G solutions we have today.

It's hard to make a case for owning Ceragon in this environment. I wouldn't be surprised to see most last year's gains fading away in the end.