Despite a solid market, these stocks fell. Find out why.

The stock market made modest gains on Monday, with major benchmarks finishing higher by small fractions of a percentage point on the day. Investors seemed pleased at the fact that the weekend was relatively quiet from a news standpoint, but optimism got reined in by uncertainty about whether hoped-for tax reform will get off the ground in Washington. Moreover, some negative news concerning individual companies weighed on sentiment to some extent, and some of the worst performers were OncoMed Pharmaceuticals (OMED), AK Steel (AKS), and Intrawest Resorts Holdings (SNOW). Below, we'll look more closely at these stocks to tell you why they did so poorly.

Shares of OncoMed Pharmaceuticals plunged 37% after the company announced bad news on two fronts. First, the biopharma said that its phase 2 clinical trial of pancreatic cancer treatment demcizumab failed to meet its primary endpoint of progression-free survival of the disease. In addition, the trial failed to show benefits for taking demcizumab in combination with established treatments compared to simply taking those treatments without OncoMed's drug. OncoMed decided to discontinue the trial. In addition, OncoMed said that partner Bayer Pharmahad chosen not to exercise an option to license its vantictumab and ipafricept Wnt pathway inhibitor treatments. OncoMed tried to put a positive spin on the news, but the loss of Bayer as a potential partner points to a lack of confidence about the company's prospects going forward. 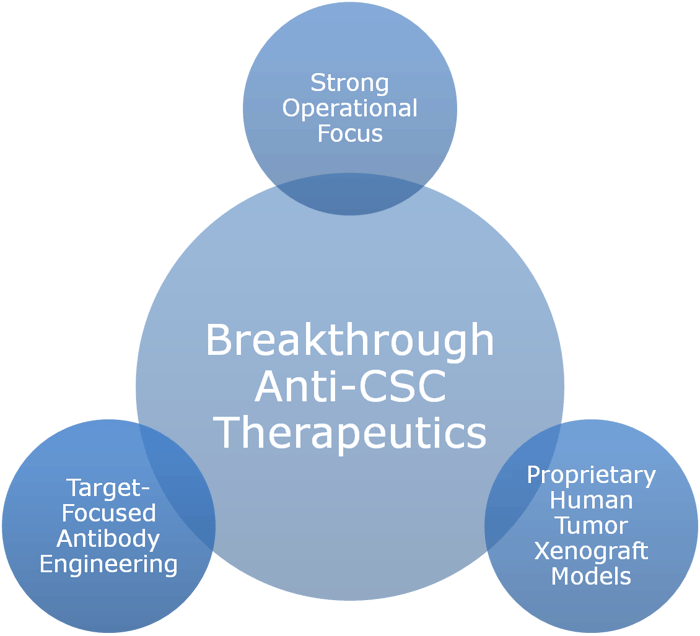 AK Steel stock dropped 8% in the wake of a news report suggesting that the pricing strategy that the company and its domestic steelmaker peers implemented last year might not have been the best long-term strategy. The Wall Street Journal article (link may have paywall) pointed to the fact that several steelmakers raised prices after international rivals had to pay new import tariffs to get metal into the U.S. market. Although domestic steel companies like AK Steel were able to make dramatic increases that boosted short-term profit, the article suggests that customers were ill-prepared for the abrupt move and it put them in difficult situations. If demand for steel picks up, then the episode might not hurt AK Steel, but customers who found themselves in a bind will nevertheless want to be careful in working with the steel industry going forward.

Intrawest gets a lukewarm deal

Finally, shares of Intrawest Resorts Holdings fell 7%. The operator of ski resorts got a buyout bid from rival Aspen Skiing Company and a private equity partner, which agreed to spend $1.5 billion to buy the operator of the Winter Park and Steamboat ski areas in Colorado. Intrawest shareholders will receive $23.75 per share in cash, which represented a 40% premium above where the stock traded before takeover speculation surfaced back in January. Yet the agreed-upon price offers no premium to Friday's price, showing that investors have tended to get ahead of themselves hoping for big paydays from merger and acquisition activity.