The big tech IPO could break your portfolio if you invest too early to see if it's a viable, long-term stock.

Initial public offerings are exciting, and the one for Snap (SNAP 5.38%) was no different. A flashy new tech issue with a large youthful following and the potential for a big run-up in its shares were just a few reasons investors clamored for its stock. It promised to end the tech IPO drought, and it seems to have delivered on all counts. For a short time, anyway.

We turned to three top Motley Fool contributors to see why they think the Snap IPO is a no-fly zone and investors would be wise to steer clear. Read on to learn why its better to look before you leap with IPOs, why the good times probably won't last, and why the one metric everyone is looking at is so important. 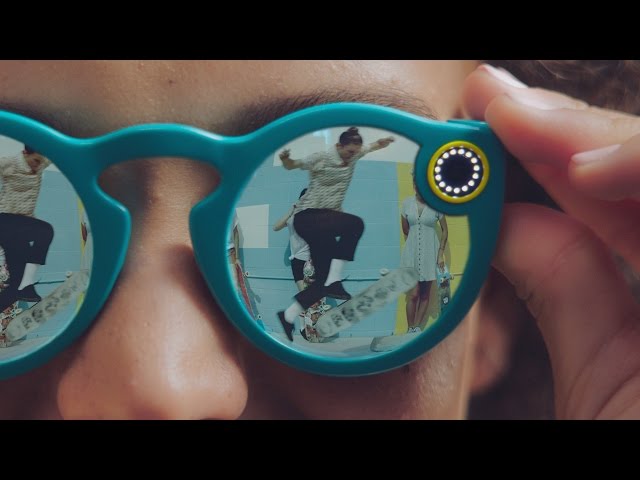 Steve Symington (Don't be afraid to watch and learn): As a general rule of thumb, I try to stay away from recently IPO'd companies like Snap -- which held its initial public offering at $17 per share in March -- until shareholders have at least a couple of quarterly reports to better gauge its promise as a long-term investment. As it stands, Snap is set to release the first of those reports on May 10, 2017.

Apart from the added visibility, I expect we'll enjoy both listening to Snap's future conference calls and poring over its quarterly filings with the SEC. Exercising patience before stepping in also helps minimize the volatility that tends to come with owning newly public stocks.

Early Snap investors know this already: After watching Snap stock initially skyrocket to nearly $30 two days after its IPO, it endured a harrowing decline to trade back below $20 just two weeks later. Then it jumped again the following week after receiving its first bullish note from Wall Street, continued rising as more optimistic analysts chimed in, then plummeted to hover around its current levels (right around $20 per share as of this writing) around the end of last month after Facebook (META 4.10%) reared its competitive teeth by launching new Snapchat-esque features.

Personally, I'm content to watch and learn from the sidelines as these frenetic moves play out. But if Snap can offer demonstrable proof of its own competitive moat, and of its ability to develop its business into an enduring social-media titan, I think there will be plenty of time for patient investors to open or add to their positions in the coming quarters. 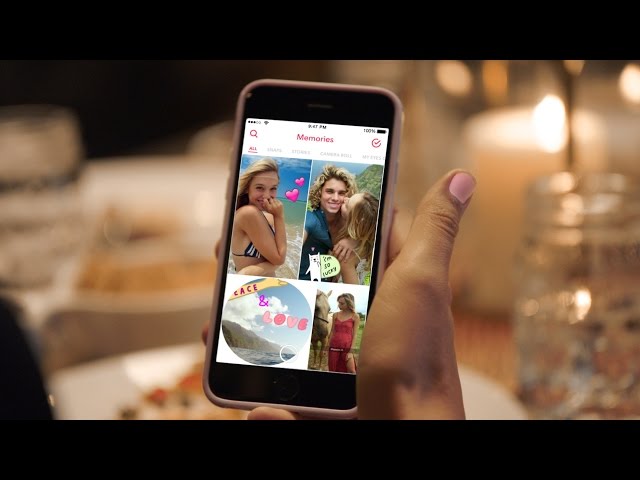 Tim Green (An outrageous valuation): To say that investors are optimistic about Snap would be the understatement of the century. Sure, the stock has slumped since peaking soon after its initial public offering in March. But with a market capitalization of nearly $25 billion, investors are willing to pay an astonishing 60 times sales for a piece of the company. And that's despite Snap posting a net loss of $522 million last year.

Is it possible that Snap manages to continue to grow quickly, and eventually produces a profit? Sure. Is it possible that Snap becomes as successful as social-media giant Facebook? Yeah, it is. But that's a narrow, unlikely path in a sea of scenarios that will produce losses for investors. Everything needs to go right, and nothing can go wrong.

You only need to look to Twitter to see what happens when a social-media company fails to live up to its initial promise. Those who bought Twitter at its peak have lost 80% of their money, with the company unable to produce anything but massive losses and stinging disappointment. Growth has ground to a halt, and even its current depressed valuation is questionable, given its struggles.

Snap needs to produce incredible growth going forward for the stock to stay afloat. Not solid growth. Not impressive growth. Mind-boggling growth. It also needs to work its way toward profitability. That's a tall order for a company that has yet to prove that it's business model works at all. 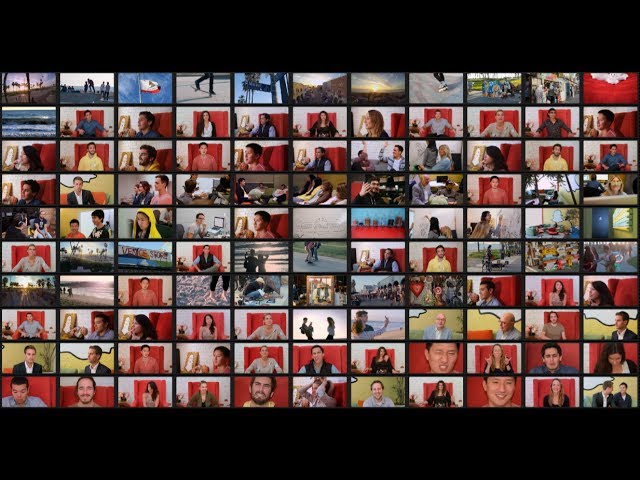 The coming drop-off in users

Rich Duprey (Slowing user growth): After posting three straight quarters of double-digit daily active user growth, Snap stumbled, as growth stalled to just 7% in the third quarter last year -- most likely due to the launch of Instagram Stories. When growth fell to 3.2% in the fourth quarter, it represented a worrisome trend. As TechCrunch notes, it's not for certain there's cause and effect here, but the acceleration in Instagram Stories growth at the same time Snap Stories is decelerating is certainly suggestive.

In its S-1 SEC filing, Snap blamed shadowy "technical issues" around product releases and numerous system updates as the cause for growth declining. Except that only covered the third-quarter period and doesn't address the continued slide afterwards.

The possibility exists that the Instagram impact will merely be a temporary blip that users gravitated toward to test out the new thing on the market -- only to decide later that they like Snap better, and return. We'll get a clearer picture when Snap reports its first quarterly results as a public company next month.

If it can add more users, again, and at meaningfully higher levels than the anemic rate it reported last quarter, it might be able to regain investor confidence. I wouldn't hold out much hope for that.

Facebook just added a similar Stories-like feature to WhatsApp and its namesake platform. There's good reason Snap is being compared to Twitter, so along with everything else, slowing user growth -- and possibly even the coming active user decline -- is a good, big reason to stay away from Snap stock.

Why Snap Stock Was Falling Today
397%