Breaking down the income-investing outlook for personal-computer makers such as HP and Apple.

In the age of the mobile computing, investing in the PC industry sure isn't what it used to be. As the latest in a litany of examples, the PC market contracted 5.7% year over year in 2016,  according to research firm IDC.

However, for all the doom and gloom surrounding the PC market, the computer industry remains one of the most important subsectors in all of tech. In fact, even as unit volumes contract, over 260 million personal computers were sold last year globally, and the companies that remain at the center of this market -- names such as HP Inc. (HPQ 1.26%) and Apple (AAPL 2.14%) -- continue to print tens of billions of dollars in aggregate profits from the space and pass them along to shareholders through dividends and buybacks. So let's review what makes these PC makers some of the best dividend stocks in the industry.

After spinning off its server business into what today trades as Hewlett-Packard Enterprise, the current HP Inc. represents one of the few pure-play PC companies to trade on American exchanges and also pay a dividend.

As you might expect, the company's financial performance reflects the broader trends at work in the PC and printer industries, which are fairly ugly at the moment. Revenue declined 9.1% in the company's fiscal 2015 and 6.2% in 2016.  Few believe the PC industry will go away, but potential investors should understand that the growth outlook remains at best moderate for HP Inc. In fact, the majority of sell-side analysts rate its shares a hold and expect HP sales and profits to remain static over the next several years.

Looking at the company's dividend specs, HP shares currently yield 2.9%, which sits well above the S&P 500's current 1.9% yield.  The company currently pays out 34% of its earnings as dividends, which suggests it could grow its payments in the future. The company's balance sheet isn't overly leveraged, and the bulk of its debt comes due in five years or more. However, even though HP deserves a place on this list because of its prominence within the industry, the following name might prove to be a more attractive option for income investors. 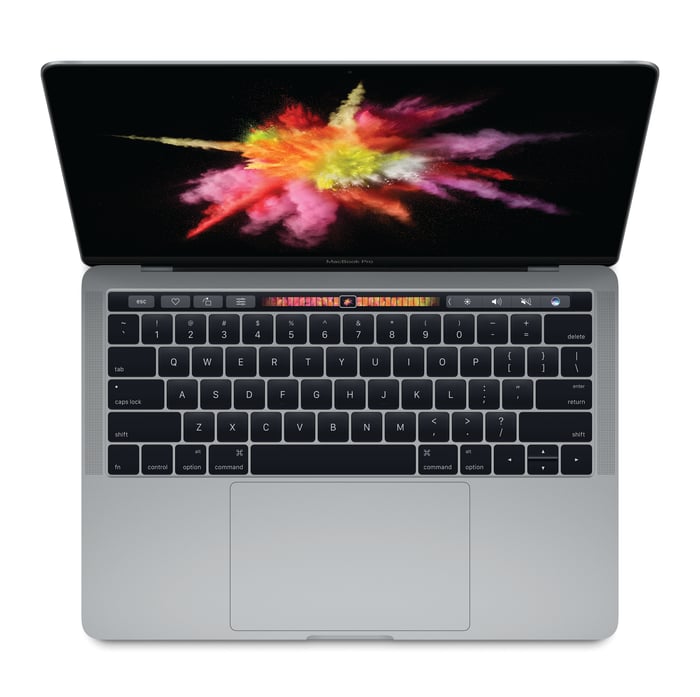 Though the iPhone remains the profit center that powers Apple's financial performance, the Mac maker remains a force in the PC industry as well. In fact, IDC ranked Apple as the fifth largest PC maker in the world last year, with an estimated 7.1% share of worldwide computer shipments. Apple's shipments and market share declined from 2015 to 2016, though, and it isn't clear which aspects of its PC and notebook business it plans to update this year.

The company reportedly has several important changes in the works to its desktop products. Having gone several years without a meaningful update, Apple is in the midst of overhauling the Mac Pro, though the refreshed model isn't expected in calendar year 2017. That leaves the iMac as the lone piece of Apple's PC business due for an update this year.  Expect this update to come at Apple's Worldwide Developers Conference in June, if it is indeed in the works.

Regardless of Apple's place in the PC market, the company is a solid dvidend payer and seems likely to continue to be for the foreseeable future. If history is any indication, Apple will raise its dividend as part of its upcoming earnings report on May 2. The company has already returned $201 billion to shareholders since 2012,  and this year's likely iPhone upgrade cycle should further pad Apple's ability to afford further dividends and share repurchases in the coming years.