The consumer products giant logged faster overall growth to kick off its fiscal 2017. 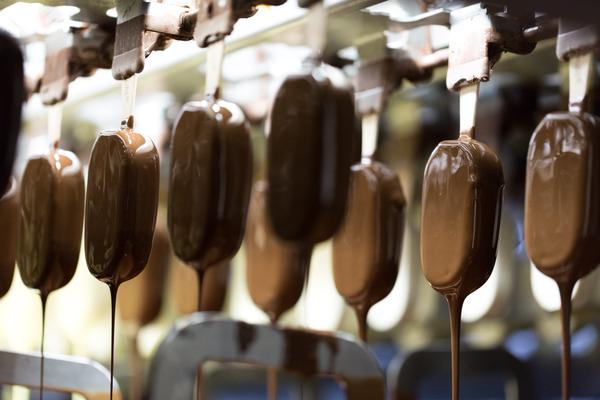 Polman and his team still believe they'll soak up market share in 2017. Specifically, they see organic sales growth stopping at between 3% and 5% for the full year, which should keep the company just ahead of Procter & Gamble (PG 1.78%) and Kimberly-Clark, which are expecting to grow 2% each in the current fiscal year.