Tech giants Alphabet and Apple are hard at work developing solutions to some of healthcare's most vexing problems.

Both  Apple (AAPL 1.37%) and Google parent Alphabet (GOOG 1.56%) (GOOGL 1.90%) are working on technology to help manage diabetes and address other healthcare issues. Could Alphabet and Apple now be considered two of the best healthcare stocks around? Maybe so. 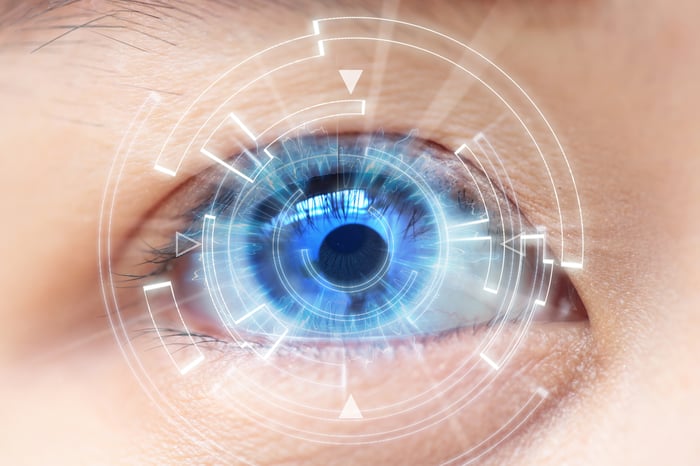