The Japanese messaging company's Q1 sales and earnings jumped -- but perhaps not quite high enough.

Shares of the Japanese messaging and increasingly social media-like company Line Corp. (LN) took a hit today, falling nearly 12% at one point today, even though the company reported a strong rise in sales for its first quarter and positive results from its new features.

For the the first-quarter results announced today, Line revenue increased more than 16% year over year to about $350 million (38.9 billion Japanese yen) thanks to increased video ads and from other features like paid messaging stickers that users can download from the Line Store. However, the company's operating income actually decreased nearly 25% as the company continues to invest in new lines of business and development of its app features. This is a sharp turnaround after the company reported a full 275% growth in operating income year over year for the same period last year. 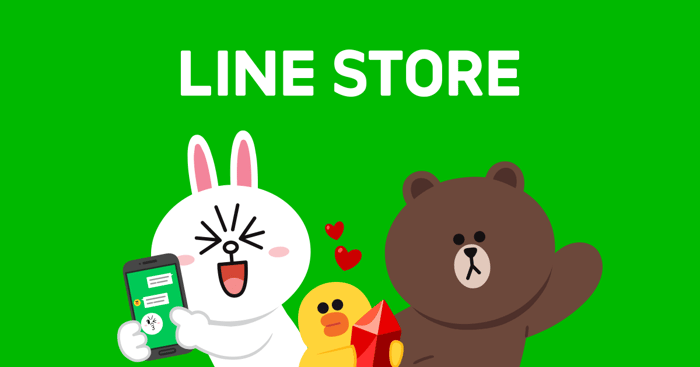 Investors have been aware of Line's heavy investment strategy, but it seems that before today's announcement, the stock's valuation may have just gotten a little ahead of itself, which contributed to today's drop. Still, there were many positives in today's earnings release, including that monthly active users within Line's four countries of focus  -- Japan, Taiwan, Indonesia, and Thailand -- grew nearly 13% year over year, with 72% of those users being daily active users.

Additionally, Line has seen early success with its new "Line News" feature and "Line Works" business communication feature that sets itself up as a competitor to the popular Slack messaging app. "Line Pay," similar to other mobile wallet apps, has now reached more than 10 million registered accounts, which could provide another revenue growth feature as that grows in the quarters to come.