Shares of Seagate Technology (STX) are getting slammed today, down by 16% as of 10:45 a.m. EDT, after the company reported fiscal third-quarter earnings with sales falling short of expectations.

Revenue during the quarter totaled $2.67 billion, while analysts were modeling for a slightly higher $2.71 billion up top. On the other hand, non-GAAP earnings per share came in at $1.10, which registered as a beat compared to the $1.07-per-share adjusted profit that the market was expecting. 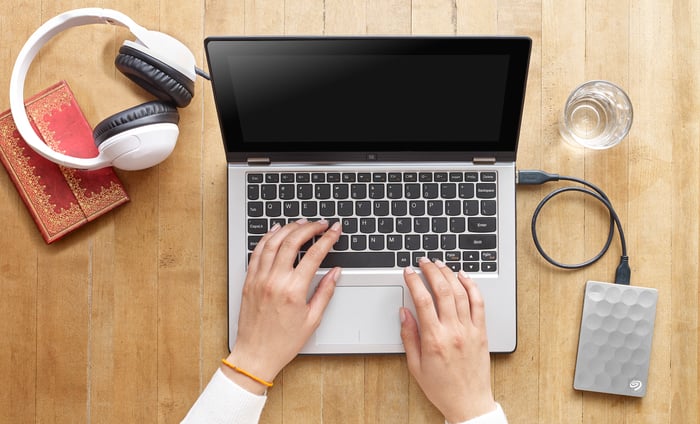 CEO Steve Luczo said the results "reflect a stable demand environment" and that Seagate is seeing "momentum in the stabilization of our business model." The company also raised $1.25 billion in investment-grade debt during the quarter, bringing total cash and short-term investments to $3 billion by quarter's end. Seagate paid $186 million in cash dividends during the quarter, and announced that its board of directors has approved a quarterly dividend of $0.63 per share that will be paid to shareholders of record as of June 21, 2017.