President Donald Trump is set on lowering the corporate tax rates, and if he's successful -- no easy task -- it will probably improve the bottom line of most of the stocks in your portfolio. Naturally a more favorable corporate tax rate won't provide a boost to all companies the same way.

Companies that have substantial tax-loss carryforwards, are in industries that don't pay much in taxes, or make most of their money overseas won't see the same benefit as traditional U.S. companies. Let's take a look at all three scenarios. 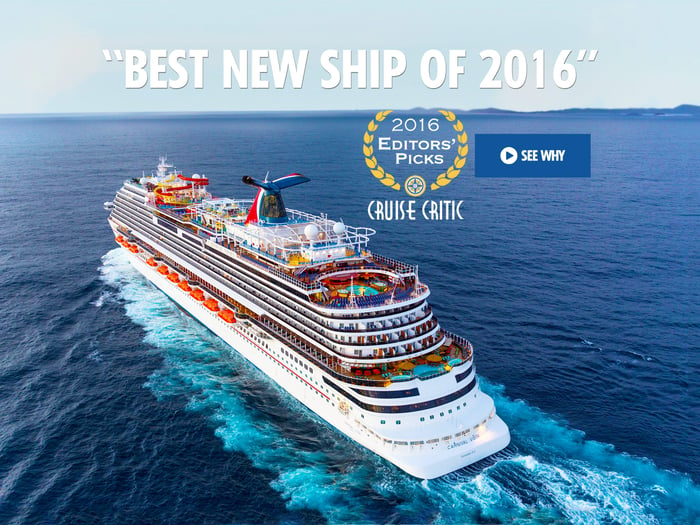 The silver lining for companies that have posted heady losses in recent years is that those deficits can help offset the tax liability on future gains. Naturally you also need to be on the cusp of turning the corner of profitability to cash in on those tax-loss carryforwards, and that's where Black Diamond is right now.

Black Diamond specializes in gear and apparel for extreme outdoor enthusiasts. It's been toiling away in red ink in recent years. You have to go all the way back to 2009 to find the last time that it had a meaningful effective tax rate. Analysts see Black Diamond posting more losses through the first half of the year, but then they see it returning to profitability during the latter half of 2017. Other companies paying a lower corporate tax rate won't have a direct impact on Black Diamond, but it will make comparisons more level when pitted against companies that don't have tax-loss carryforwards to gnaw away at pre-tax profits.

There's a lot of money being made on cruise ships as well-heeled passengers pay up for cabins, shore excursions, and gambling losses. The money is mostly made on international waters, and even stateside cruise lines sail most of their vessels under foreign flags to skirt regulations, labor laws, and most importantly taxes.

The "flag of convenience" business practice is controversial, but at the end of the day most of the pre-tax profits a cruise line makes trickles down to the bottom line. Carnival is the world's largest cruise line, and its effective tax rate over the past three fiscal years has clocked in at 0.7%, 2.3%, and 1.7%, respectively.

It goes without saying that an international company that generates the lion's share of its money outside of the U.S. isn't going to be able to cash in on a more favorable corporate tax rate policy. China Mobile is the undisputed giant in the world's most populous nation with 849 million mobile customers.

China Mobile joins many Chinese stocks in paying reasonably low tax rates. China Mobile's effective rate has clocked in just shy of 25% for years, and that's not going to change just because it may happen stateside. The relative improvement may shift telco investors to U.S names, and that is ultimately the real reason to worry about the stocks that won't be cashing in on potentially relaxed tax policy.