It was a rough quarter for the medical device and services company.

Natus Medical (NTUS 1.41%) reported a rough first quarter on Wednesday, with profits from its legacy business falling, while newly acquired Otometrics added quite a bit of revenue growth, but little profit. 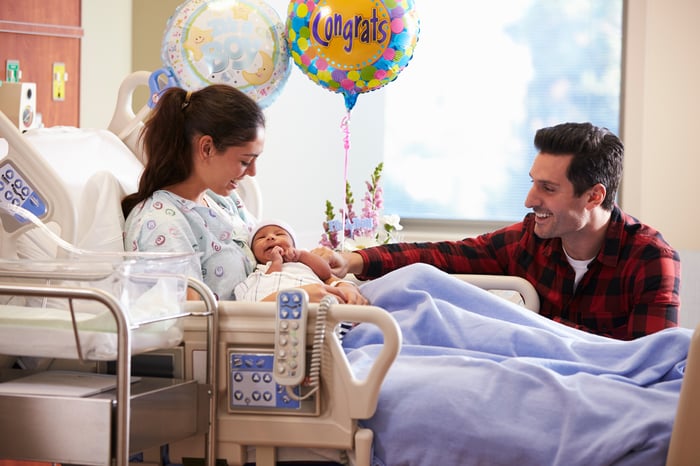 Management has a plan to increase margins at Peloton by adding additional services that hospitals might want to outsource, explained Jonathan Kennedy, Natus Medical's CFO, EVP, and general manager of newborn care:

To combat that, we've just introduced, this last quarter, a new service where we're going to screen the babies [for hearing], but then also there's an additional test that we do that we'll charge the hospital for just a flat fee per baby. So that will expand basically our offering and increase our margin there.

In hospitals where there aren't enough births, or reimbursement isn't high enough to produce a profit by offering outsourcing to the hospitals, Natus has the ability to switch back to just selling its hearing screener and make money from disposables. Kennedy noted: "We have to look at the overall profitability of that business and when it makes sense to pursue a service model or pursue a hardware-and-supplies model, and that's going to be in the hospital by hospital case."

Fortunately, management made the smart move of acquiring Otometrics, which diversifies the company away from newborn screening and offers an opportunity to grow earnings by expanding the segment's operating profit margin.