Shares of the party-themed retailer spike on talk of a potential buyout.

Investors were cheering shares of Party City HoldCo Inc (PRTY 0.86%) today after dealreporter.com said the company was "exploring a potential sale." Shares gained as much as 15% during the session and finished up 6.4%.

According to dealreporter.com, Party City was approached by a private equity firm about a leveraged buyout. Not much other information is available at this point as the company declined to comment to news outlets, though Party City is in talks with investment bankers. 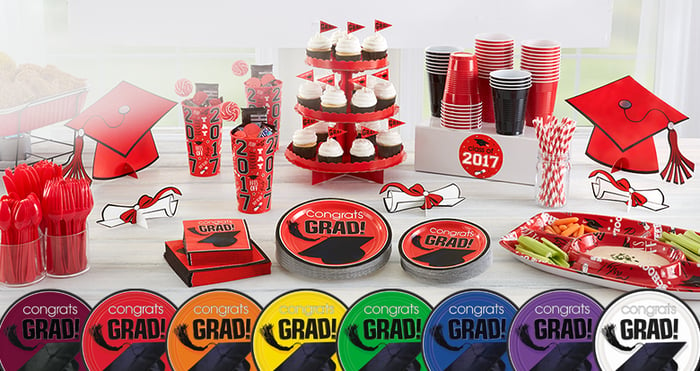 The news comes just two years after Party City was taken public by private equity firm Thomas H. Lee, which still owns a 55% stake in the retailer. With its specialty in party-themed goods like balloons, costumes, and festive ornaments, Party City's sales have remained resilient during a tough time for retailers, as shoppers often need such goods on short notice. That strength could give the company an advantage going forward.

Party City is reportedly working with investment bankers on a potential sale, though it's still in an early stage. At this point, it's too early to say that a deal is certain, but the stock could rise as the story develops. Due to weakness in the sector, private equity firms are increasingly targeting prominent chain like Staples and Whole Foods. As the leader in its segment, Party City could be an appealing takeover play.

Why Party City Investors Were Partying on Monday
405%