The microphone maker swung to a loss, but analysts still see a solid year ahead.

Knowles Corp (KN -0.05%), a maker of acoustic equipment such as microphones, saw its stock sink as much as 10% today after the company reported Q1 earnings that included a net loss.

Knowles reported nearly $194 million in sales for the first quarter, up 5% year over year. However, the company's earnings went from positive in the fourth quarter to a loss of $3.2 million, or $0.04 per share, this quarter. Knowles CEO Jeffrey Niew said in the earnings call that he and his team are optimistic about the growing microphone-technology space, as smartphones and home assistants continue to add more and more multi-feature microphones to their devices. 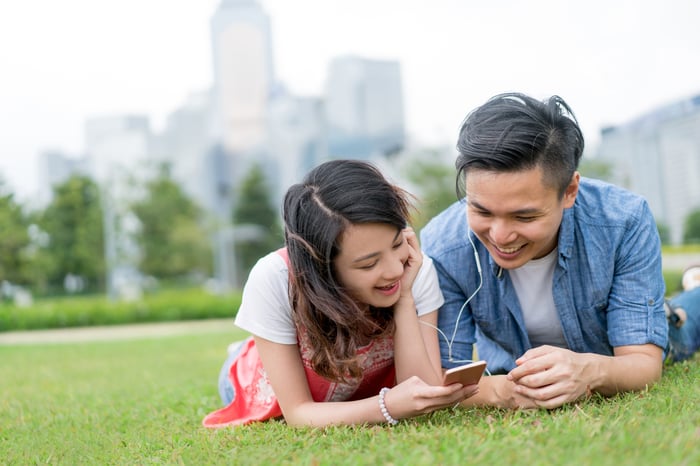 Knowles stock has experienced some recent momentum. While it's still fairly far away from its all-time high that it reached in August 2014, it's still up around 34% just in the last year -- even after today's drop. Analysts seem optimistic about the company's ability to grow earnings throughout the year, and the stock is now trading at less than 15 times its forward expected earnings.

Even though reported net income widened, gross profit grew 1%, to $68 million, which is an encouraging sign. However, for the current quarter, Knowles management's revenue guidance at the midpoint is in line with Q2 2017, but they expect gross margin to be slightly lower -- meaning that another operating profit beat will be tough to muster.